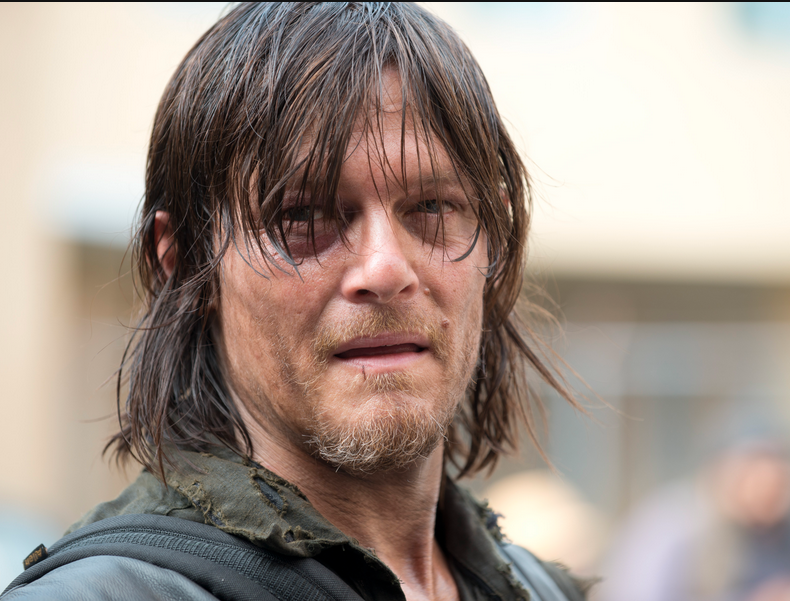 The Walking Dead once again thrashed the NFL, and its own numbers, for a record-breaking midseason finale last night.

The episode, "Coda," pulled the strongest midseason finale ratings yet for the series. As Deadline reports, it attracted 14.8 million overall viewers and 9.6 million viewers between the ages of 18 and 49. At this rate, it's almost pointless to mention that the numbers smashed through The Walking Dead's primary competition, Sunday Night Football, which only attracted 8 million in 18-49 age bracket. With a margin well-over one million, that must hurt more than a quarterback sack.

Last night's game between The Denver Broncos and Kansas City Chiefs was the fifth NFL broadcast to be bested by the Walking Dead this season. Or, as sports heads may want to look at it, the NFL now has a 3-5 record against Robert Kirkman's zombie serial. While last season's midseason finale was notable for surpassing Sunday Night Football's ratings for the first time, this season's seems, well, expected.

What's more impressive, however, was that the first half of The Walking Dead's fifth season beat the fourth season's first half by a margin of 18% for viewers between 18 and 49.

Luckily for the NFL, The Walking Dead won't return for the back half of Season Five until February 8th, a week after Super Bowl XLIX.