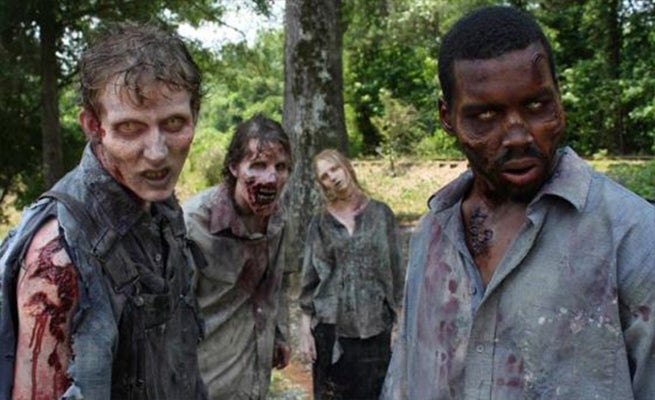 Over a year ago, AMC announced that they were developing a spinoff series to their hit show The Walking Dead, which they called a "companion series."

Today, we know that the series wrapped production on its pilot episode last week from a Hollywood Reporter interview with The Walking Dead executive producer, Gale Anne Hurd. When asked where the spinoff stands at the moment, Hurd said, "We just finished the pilot Friday."

However, the pilot being complete does not guarantee that we will see it any time soon. Hurd was asked if she knows when the pilot will air, but replied, "No, because we haven't been picked up to series yet."

The Walking Dead companion series has been shooting in California and said to be based on completely new characters who will not effect the story of the group we have come to know through almost five seasons now.

Are you excited for the companion series? Do you think it will fill the void left over the summer months while The Walking Dead is in it's yearly intermission?

Spy x Family Is Topping Ratings Over in Japan