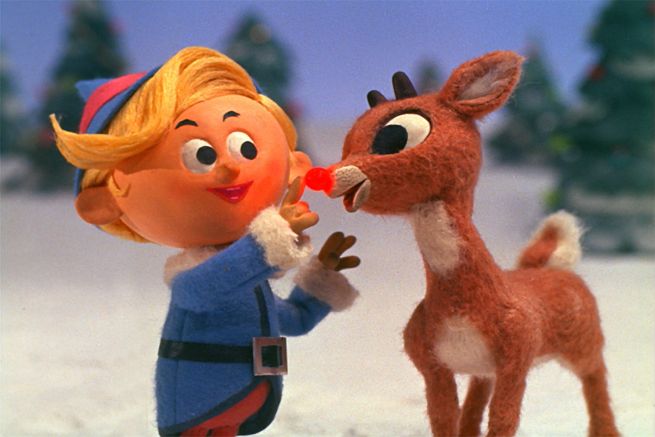 Arthur Rankin Jr. best known as the animator, producer and director behind the stop-motion TV specials Rudolph the Red-Nosed Reindeer and Frosty the Snowman, has died, according to The Hollywood Reporter. He was 89.

Co-founder of the Rankin/Bass production house with Jules Bass, the pair became well-known for their impressive and visually-unique style of stop-motion animation.

Their production house, now known as Videocraft International, was also responsible for

The Ballad of Smokey the Bear, The Wacky World of Mother Goose, Santa Claus Is Comin' to Town, The Little Drummer Boy, The Year Without a Santa Claus and the 1980s animated series Thundercats. He and Bass also co-directed The Last Unicorn in 1982.

Rankin died Thursday at his home in Bermuda, according to local sources. He is survived by a wife and two sons.

1923: When Does the Yellowstone Prequel Return?