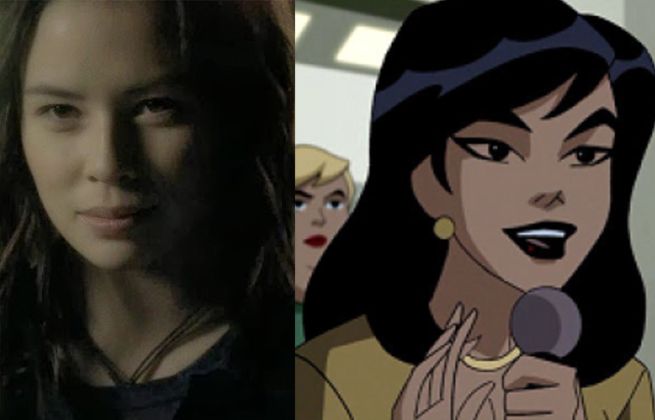 No matter how fast he his, The Flash can't be on two dates at once.

The CW has cast Malese Jow as Linda Park for The Flash series, incorporating the character as another love interest for the Fastest Man alive. According to The Hollywood Reporter, Jow will have a reoccurring role in the series, and will debut in episode 12.

Jow's Linda Park follows her comic book roots as an investigative reporter. Her path will cross with Barry Allen's when Iris, a journalism student, introduces the two. Linda Park has always existed as a romantic companion to the Flash. In the comics, however, she was the girlfriend and eventual wife of Wally West. In pre-New52 DC Comics continuity, Wally West was Barry Allen's successor as the Flash when Barry died in "Crisis on Infinite Earths."

The Flash brings Jow back to the world of science fiction and fantasy acting. She is best known for her role in The Vampire Diaries, and most recently appeared in the now-cancelled Star-Crossed series.

The next episode of The Flash airs tomorrow at 8:00 p.m.

Malese Jow Cast As Linda Park On The Flash

PUBG Trailer Teases Season 7 and the Return of Vikendi