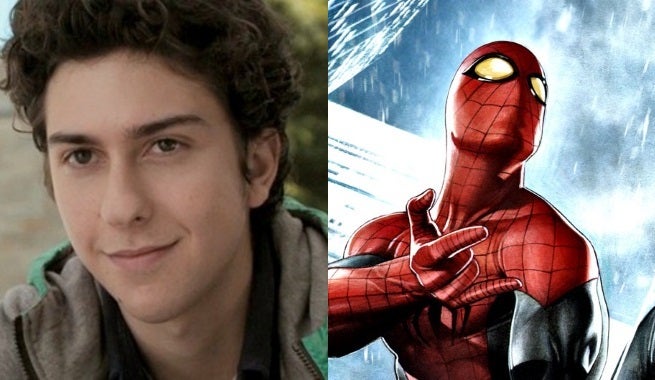 There’s been a lot of talk and rumor surrounding Nat Wolff, in concerns to him possibly taking over the role of Peter Parker in the next Spider-Man movie.

MTV New finally put the question to Wolff himself, and he claimed ignorance.

“I honestly don’t know anything about Spider-Man,” Wolff said. “I mean, who wouldn’t want to play Spider-Man? My little cousin was actually the one who told me.”

When pressed, Wolff went on to say “I plead the fifth,” which makes it sound like he may know more than he’s letting on.

Alternatively, Marvel’s supposed Peter Parker shortlist may be bunk, or perhaps Wolff’s agent has been talking to Marvel while Wolff is busy promoting Paper Towns, his latest film.

The first Marvel Cinematic Universe Spider-Man movie is aiming for a July 28, 2017 release.