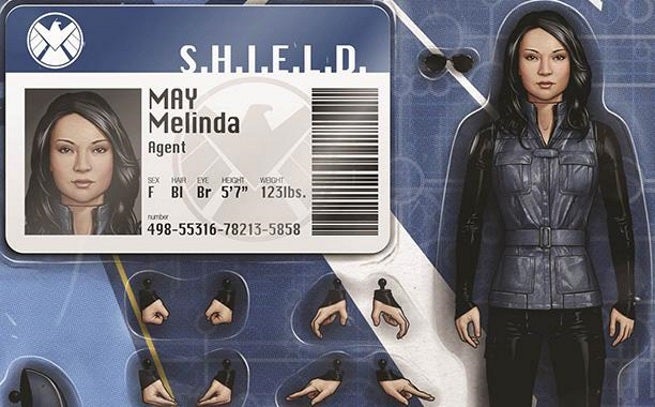 The covers were created by John Tyler Christopher, who has providing a various action figure covers for Marvel Comics. Agent Phil Coulson is featured on the cover the Mockingbird #1 Special, while Agent Melinda May covers The Cavalry #1 special.

Comics featuring the cover will arrive in store this September. Check them out in the gallery below.

Naruto's New Funko Exclusive Has Been Revealed by Hot Topic

Dragons Rescue Riders: Get Ready for Robot Dragons in This Exclusive Clip