Ghost In The Shell is now in theaters, attempting to give an iconic Manga/Anime a shot at Hollywood blockbuster success. However, interest in director Rupert Sanders and star Scarlett Johansson's version of Ghost In The Shell has been lukewarm at best - and at worst, riddled with controversy.

In fact, GITS is the second major geek-culture project this month to face controversy over "whitewashing" Asian culture and potential actor roles - the other being Marvel's Iron Fist Netflix series. The casting of Scarlett Johansson as GITS franchise lead Major Kusanagi, set off big wave of backlash from those who felt the role should've gone to an Asian actress. However, after seeing Ghost In The Shell, viewers learned of a third-act twist that calls into question if the controversy was valid, in this case.

Read on for that discussion - but obviously, Major Ghost In The Shell SPOILERS follow!

Who is The Major? 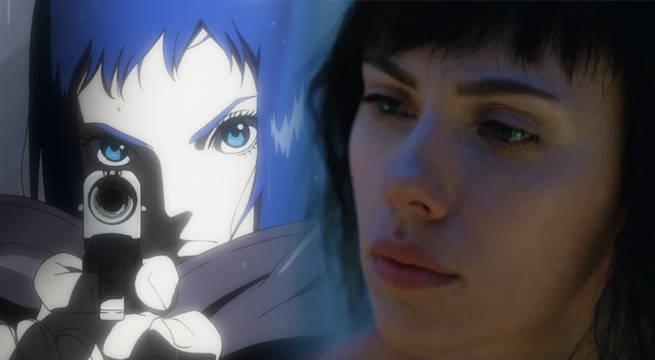 Ghost In The Shell's story revolves around The Major (Johansson) and her covert ops branch Section 9 investigating a terrorist named "Kuze," who is hacking people's minds through their cybernetic relays. When Major links her mind to one of Kuze's hacking victims, it starts a domino effect that leads to the Major confronting the hacker terrorist, only to learn a startling secret:

The big "twist" in Ghost In The Shell (unless you're a longtime fan) is that The Major and Kuze were both created in an experiment by Hanka Robotics executive, Cutter (Peter Ferdinando), to put living human brains into entirely synthetic bodies. In a traumatic flashback, we see Major and Kuze as teen runaways, being taken by Cutter's team to have their bodies destroyed and memories wiped: the kicker is that both Major and Kuze were entirely different people (ethnically) than what their new synthetic bodies show.

The live-action Ghost In The Shell consciously puts white faces on its heroine and villain, as part of its story: Major used to be an Asian girl named Motoko Kusanagi (played by Kaori Yamamoto); Kuze was a Latin boy named Hadley Cruz. (Andrew Morris).

NEXT PAGE: Should There Be Controversy?

Should There Be Controversy? 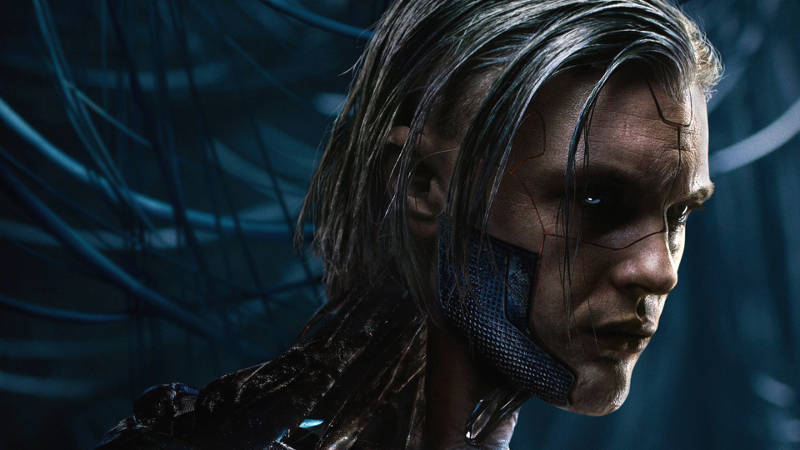 While there's still the case to be made that a major iconic Japanese property could stand to have Japanese actors in its primary roles, Ghost In The Shell admittedly uses "whitewashing" as a legitimate storytelling device:

Motoko and Kuze (and others like them) were literally "whitewashed" as a way of helping erase their pasts and keep Cutter's crime from being discovered; there's no crime if the victims can't even remember who they are. And since reclaiming their true cultural identities becomes a sacred mission for both Major and Kuze, it's hard to argue that the film doesn't treat the matter respectfully.

...Then again, there's definitely still room to nitpick. Danish actor Pilou Asbæk (Game of Thrones) playing Batou is still a cutlural debate that can be had - as are the sheer number of white actors in supporting roles, set within a landscape that is styled after some kind of near-future Tokyo (yet only peppered with Asian faces).

However, "controversy" over Scarlett Johansson's casting seems to be a premature reaction; GITS justifies its pick of lead actress, however much some viewers may not want to accept it.

Did you see Ghost In The Shell? Rate the film for yourself Below!