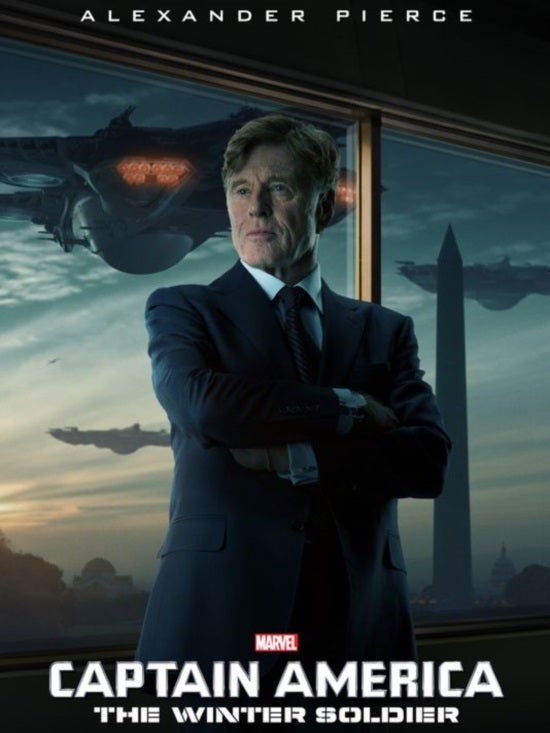 Alexander Pierce a senior S.H.I.E.L.D. leader, a member of the World Security Council and an old buddy of Nick Fury’s. He serves as a mentor of sorts to Steve Rogers, ushering the time displaced hero into the modern world.

Guardians of the Galaxy 3: Chris Pratt Addresses If Thor Is In the Movie