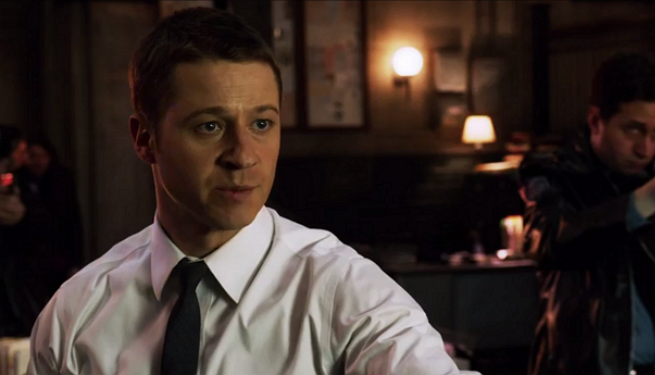 Fox has released an 18-minute preview of Gotham online. Update: An additional two minutes and 36 seconds of footage was released, which we've added below.

The first, subtitled “Mythic Beginnings,” introduces the series’ key players. The second, subtitled “A City on the Edge,” takes a look at the effect the Wayne murders have on the city of Gotham. The final video, subtitled “Behind the Shadows,” gives a behind-the-scenes look at the show’s special effects.

Check out all three, embedded below:

The Seven Deadly Sins Creator Teases When the Series Will End