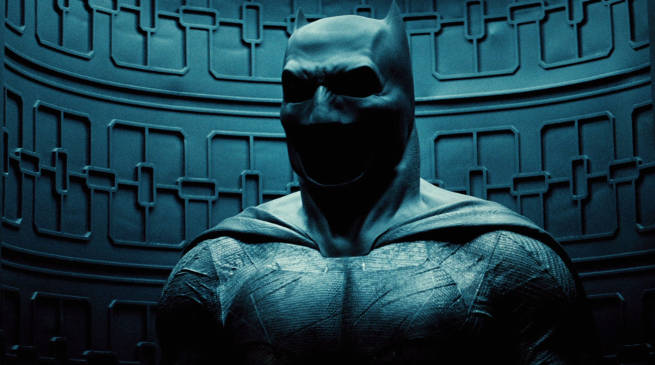 The DC Extended Universe has been through a turbulent first phase of development, with films like Man of Steel, Batman v Superman and Suicide Squad all landing as divisive and highly contentious works. Ever since Batman v Superman we've been hearing rumor that there is a major turnaround happening at DC Films, which will presumably kick off with the release of Wonder Woman in June.

A recent issue of contention in the DCEU has been the upcoming release of The Batman, Ben Affleck's solo Batman film. After Ben Affleck dropped out, director Matt Reeves was brought in, only to also drop out, and then come back. Now Reeves is locked into The Batman as both director and producer - and word is, that he has also locked in creative control of the film.

Splash Report has an extensive breakdown of the DCEU production timeline, which it breaks out into two separate time periods: before Batman v Superman and after Batman v Superman. The basic gist is that at first, Warner Bros. planned to let directors like Zack Snyder make the films they wanted; but when Batman V Superman showed signs of trouble, the studio stepped in and took control of the picture, creating the hack-job theatrical cut fans know and tend to hate.

After BvS was ravaged by critics and half the base, Warner Bros. apparently decided to play a more active role in shaping the DCEU films, and that turbulence with the directors assigned to each picture resulted in public events like Flash director Rick Famuyiwa dropping out of the film - or events just "rumored" to have happened, like James Wan nearly dropping out of Aquaman. The supposed compromise has been Wan securing creative control on Aquaman, and Reeves being brought back into the fold after securing similar creative control of The Batman. The caveat in all this is that (as with BvS), the studio could always step in and take over control, if they don't like what they see from Reeves (and presumably Wan, as well).

Truthfully, if you've been following along with the DCEU, none of this should be a surprise. Even though most of this "analysis" is built on hearsay and rumor - it's not hard to believe, as Warner Bros.' DCEU has been showing signs of instability, all along the way. There are probably few fans who would look at the current state fo the DCEU and think, "Yeah, things feel like they're in a good place right now." There's been a glimmer of a more entertaining (and heroic) superhero adventure coming with Wonder Woman; but the verdict is still out on Zack Snyder's Justice League until we see that next trailer.

At the rate things have gone, any underperformance from either Wonder Woman and/or Justice League, could send the DCEU into another creative spin. Time sill tell, soon enough.

The Batman: Why Matt Reeves Is A Great Director Pick

Why Was Ben Affleck Not Mentioned In The Batman Director Announcement?