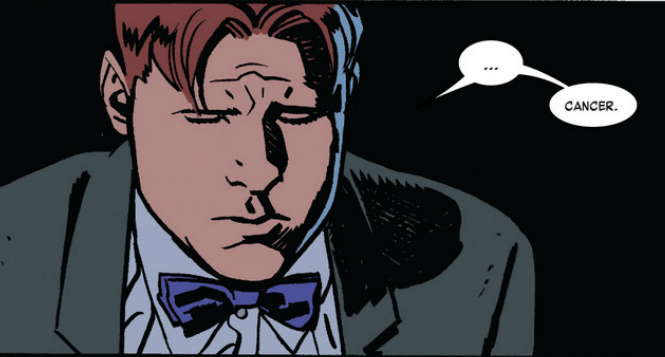 Henson, despite being fairly young, is a veteran actor, with experience in the Mighty Ducks and The Hunger Games franchises, among many other credits.

Here's how Marvel describes the character: 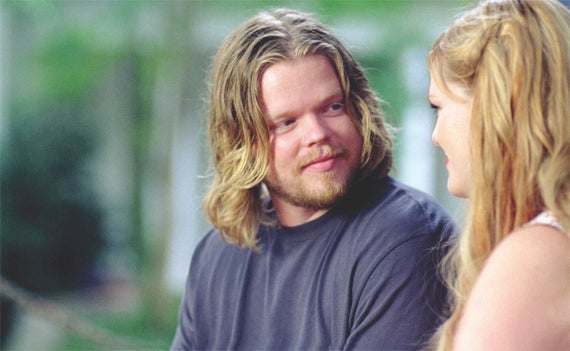 In a town full of crime and corruption, Foggy's friendship to the community and passion for improving it have made him a friend to its many residents from all walks of life.

How significant a role, exactly, Nelson will play in the series is as yet unknown. Despite a general move in comics right now toward near-exclusively dealing with superheroes at the expense of supporting casts (something that is evident in films like Captain America: The Winter Soldier and Man of Steel as well), Nelson has played a significant role in the Mark Waid-written issues of Daredevil, having been diagnosed with cancer in early 2013.

Casting Foggy this early on -- at this point, only Daredevil and The Kingpin have been cast earlier -- may suggest that Matt Murdock's civilian life will play a significant role in the show. If so, it may not be unreasonable to expect Karen Page to be cast as a potential love interest, rather than Elektra, who was played in the 2003 movie by Jennifer Garner (and got her own spinoff).

Charlie Cox will play Matt Murdock/Daredevil and Vincent D'Onofrio will play "The Kingpin," Wilson Fisk, in a series that will launch in 2015 on Netflix. Principal photography is expected to begin soon.