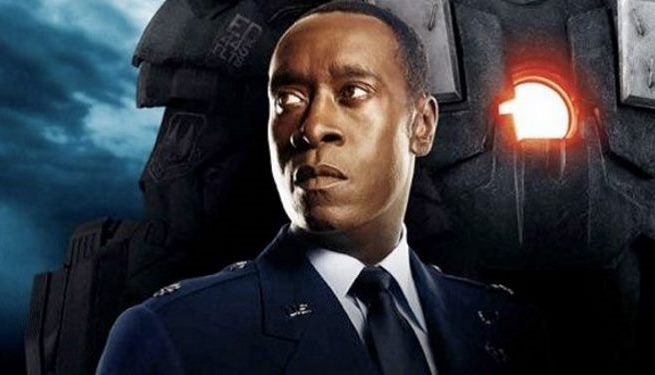 Don Cheadle, the Marvel Cinematic Universe's James Rhodes, was a guest on last night's episode of Late Night with Seth Myers, where he spoke a bit about what it's like to work with such an strong, ensemble cast.

"After Iron Man, Robert [Downey Jr.] and I struck up a friendship, and we're both very busy, but we get to see each other time and again," Cheadle says. "And now, this new Avengers crew…getting to do these movies, and travel around the world, it doesn't suck."

See it below, and watch all the way through to see a young Cheadle get beat up by a child.

Cheadle will appears as James Rhodes in Avengers: Age of Ultron, opening May 1.