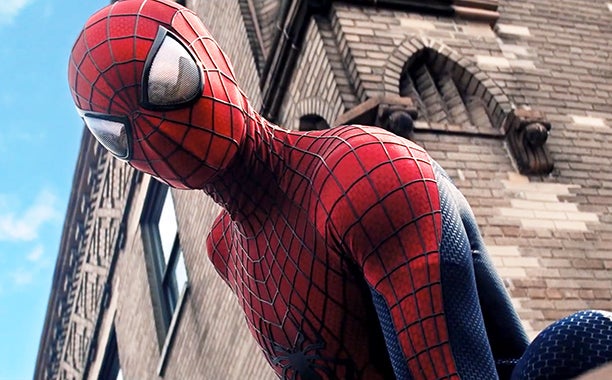 With Captain America: Civil War set to start filming this month, we still don't know who will play the next Spider-Man in the upcoming series of films co-produced by Marvel Studios and Sony Pictures Entertainment.

In the latest episode of Meet the Movie Press, TheWrap's Jeff Sneider gave some insight into who some of the young candidates to play the Wall Crawler might be.

"There aren't many stars that age that can carry something as big as Spider-Man," Sneider said, noting that Asa Butterfield from Ender's Game is a solid candidate, but far from a sure thing.

You can check out the video below; the pertinent part starts around 16:50.

The new Spider-Man will make his first appearance in Captain America: Civil War next year. A Spider-Man film co-produced by Marvel Studios president Kevin Feige and Sony's Amy Pascal is scheduled for release on July 28, 2017.