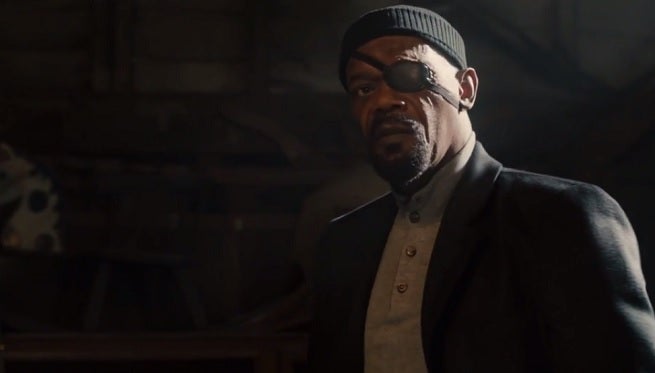 Samuel L. Jackson, looking to get some ink for his appearance in the new comic book adaptation Kingsman: The Secret Service, has taken a fairly safe route: Pitting Marvel and DC against one another and then sitting back to listen to the collective shrieking of fans online.

During an interview with MTV, he said, "The Marvel Universe is huge. There's I don't know how many thousands of characters there are in the Marvel Universe, that they have access to use," he said. "I think Marvel has figured out a way to make those movies accessible to the public that DC hasn't. I don't know what that is. I don't know why you can't get Batman and Superman, people as juiced up to be a part of that."

Kingsman: The Secret Service is in theaters now. Jackson's next Marvel movie will be Avengers: Age of Ultron in May.

Samuel L. Jackson Says Marvel Has Figured Out Something DC Hasn't With Movies