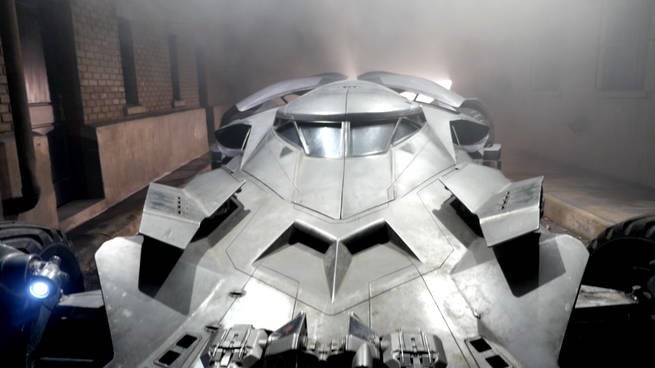 Jordan is said to be the biggest Batman fan in the NBA, so he seemed quite impressed by Batman's new ride. Because our readers are also known to be huge Batman fans, Bleacher Report sent ComicBook.com some hi-res images of the new Batmobile, along with some b-roll footage of the Batmobile.