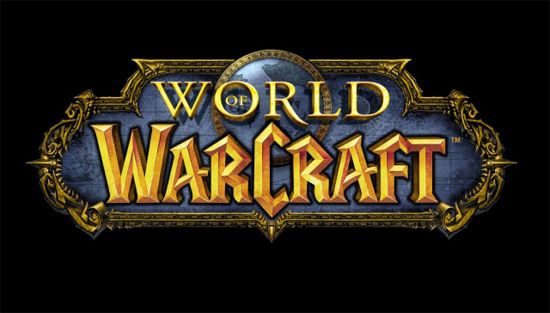 During an interview to promote the upcoming DVD & Blu-Ray release of Homefront, Clancy Brown talked exclusively to Comicbook.com about his upcoming role in Warcraft. Check back tomorrow for our full interview with Brown, which also includes talk of Star Wars and an upcoming superhero movie. Of course, there was very little that Brown could say about Warcraft, as the studio is keeping the film closely under wraps, but he still offered a little about the type of story that is being told and how much he and the rest of the cast are involved in filming. Comicbook.com: Of course, you were recently cast in Warcraft can you tell us a little bit about your character in that or when you start filming for that? Clancy Brown: If I told you anything, I'd have to kill you. They're not letting me talk about it. It is filming right now. I can confirm who is in the cast and that's about all I'm really allowed to say. But it is a great story. It is a real good story. It's not just a game player playing the game. It's deeper than that. It's a real good, relatable story. Comicbook.com: Are you allowed to say how broad or small your role is? Are you involved in the majority of filming for it? Clancy Brown: Well, we're all involved in the majority of filming. It's a big, long shoot, and all the people that are in the cast are there for the duration. There's no small parts in it really. Warcraft is being directed by Duncan Jones, and the film is set to be released on March 11, 2016.

One Fan-Hated Comedy Is Now Trending on HBO Max

Nightbooks Star Krysten Ritter Shares Her Ideas for a Sequel