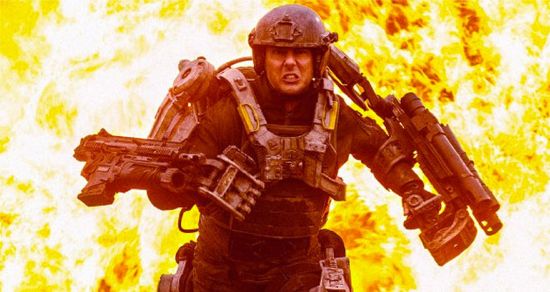 An official viral marketing Twitter account for The Edge of Tomorrow located at EmbeddedUDF, has been releasing various images and teases for the film. The first official trailer for Edge of Tomorrow is set to be released on Wednesday, December 11, 2013. Edge of Tomorrow unfolds in a near future in which an alien race has hit the Earth in an unrelenting assault, unbeatable by any military unit in the world. Lt. Col. Bill Cage (Cruise) is an officer who has never seen a day of combat when he is unceremoniously dropped into what amounts to a suicide mission.  Killed within minutes, Cage now finds himself inexplicably thrown into a time loop—forcing him to live out the same brutal combat over and over, fighting and dying again…and again. But with each battle, Cage becomes able to engage the adversaries with increasing skill, alongside Special Forces warrior Rita Vrataski (Blunt).  And, as Cage and Rita take the fight to the aliens, each repeated encounter gets them one step closer to defeating the enemy. The international cast also includes Tom Cruise, Emily Blunt, Bill Paxton, Kick Gurry, Dragomir Mrsic, Charlotte Riley, Jonas Armstrong, and Franz Drameh. Doug Liman is directing Edge of Tomorrow from a screenplay by Christopher McQuarrie and Jez Butterworth & John-Henry Butterworth, based on the acclaimed novel All You Need is Kill by Hiroshi Sakurazaka.  Erwin Stoff produces, along with Tom Lassally, Jason Hoffs, Gregory Jacobs and Jeffrey Silver.  The executive producers are Doug Liman, Dave Bartis, Joby Harold, Hidemi Fukuhara, and Bruce Berman, with Kim Winther and Tim Lewis serving as co-producers. Edge of Tomorrow is set to be released in movie theaters on June 6, 2014. 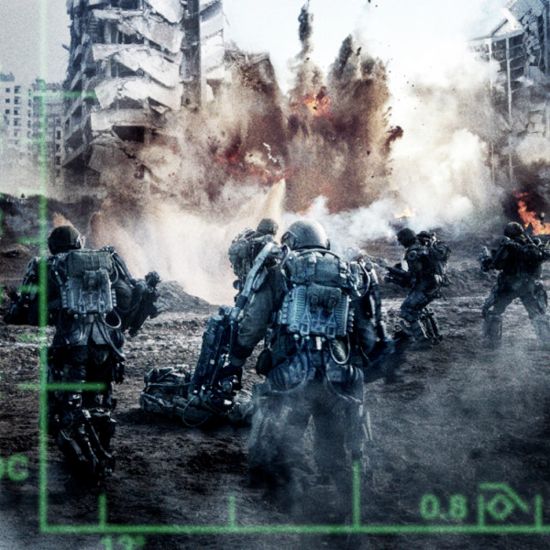 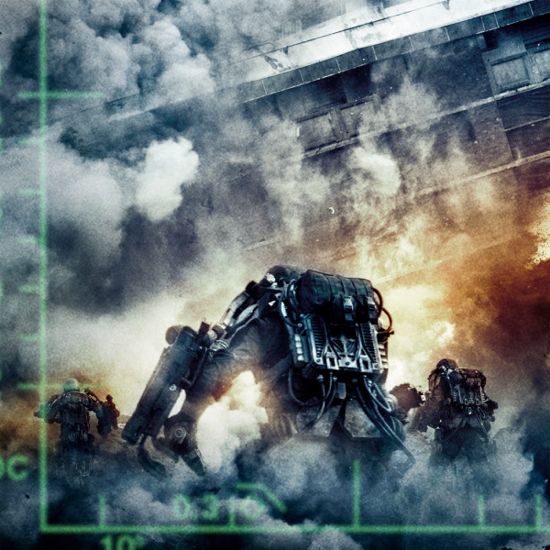 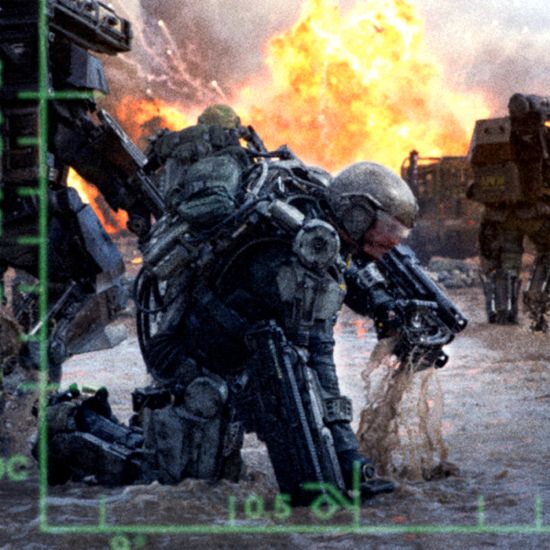 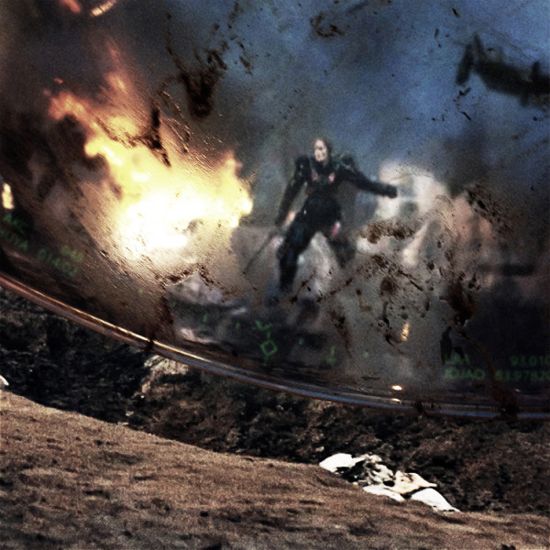 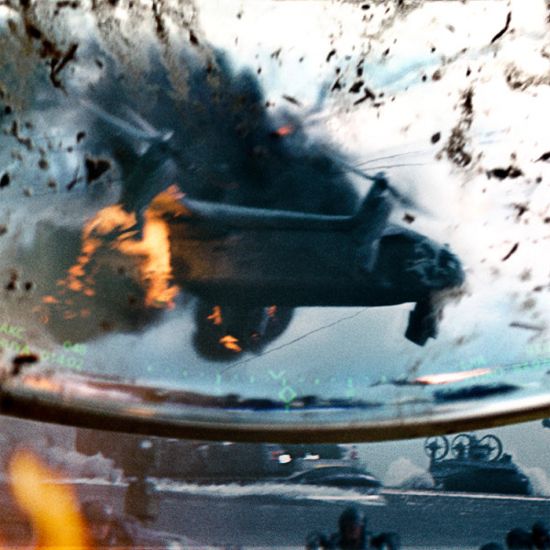