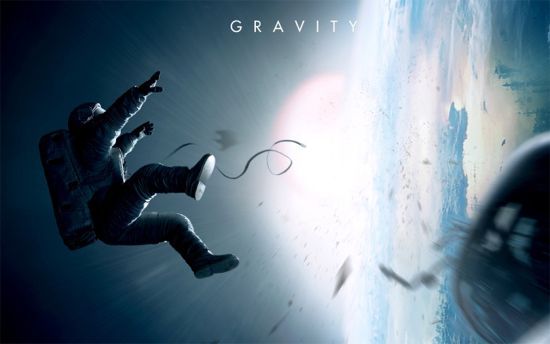 CinemaSins has turned its attention to Academy Award-winning film Gravity. Given the science heavy nature of many of the film's "sins," CinemaSins thought it a good idea to bring Cosmos: A Spacetime Odyssey host Neil deGrasse Tyson on board to help sort them out. Tyson gets things going pretty quickly, wondering why everyone is impressed with Gravity as a zero-G film 45 years after 2001: A Space Odyssey. Tyson continues pointing out the scientific sins while the usual CinemaSins narrator points out clichés or other nonsense, finally totally Gravity's sins at 69 and sentencing the film to "You're Going in Time Out." You can check out the full video below.

Everything Wrong With Gravity With Neil deGrasse Tyson