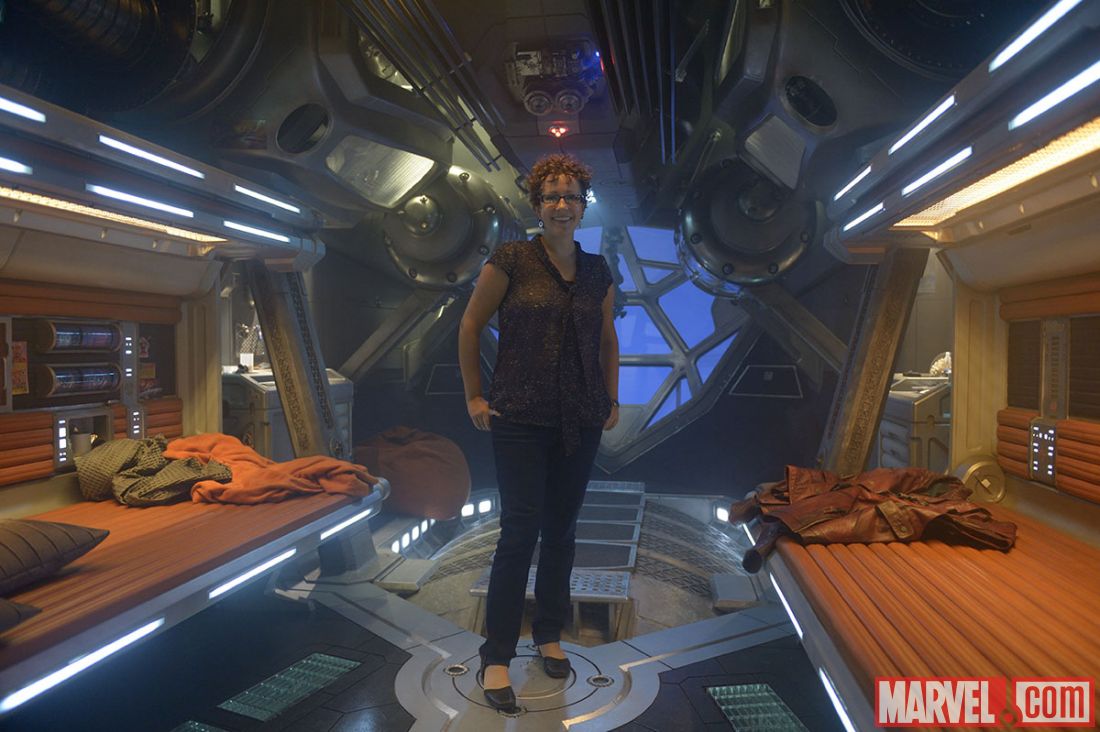 Rocket Raccoon almost didn't make it into Guardians of the Galaxy, according to a new promotional interview with the fim's co-writer Nicole Perlman for Marvel.com.

Perlman, part of the Marvel writers' program, has primarily been promoted mostly as the first female to write a major superhero tentpole. She's also responsible for the first draft of the script, and for establishing the lineup of the Guardians, so it's (at least in part) Perlman who was responsible for drawing from the Dan Abnett/Andy Lanning era rather than earlier iterations of the team.

But Rocket, who has become one of the most beloved and easily-marketable members of the team, almost didn't make the cut.

"Then Groot is such a cool character, and Groot and Rocket are a team," Perlman explained when quizzed about how she came to the exact makeup of the team. "There was some question about whether Rocket should be a member of the Guardians. We had some back and forth about it because there was a little bit of a fear that he would come across as cartoonish because he's a raccoon, so the first few drafts didn't have Rocket. And I'm so, so, happy that Kevin Feige let me put Rocket in. Kevin was a big fan of Rocket, and I'm so glad because I really felt like that was necessary and that was needed."

Guardians of the Galaxy is currently on pace to be one of the biggest domestic hits of the year, having generated more than $225 million in less than three weeks (and another $195 million at the foreign box office). A sequel is planned for 2017, which director James Gunn will write by himself.