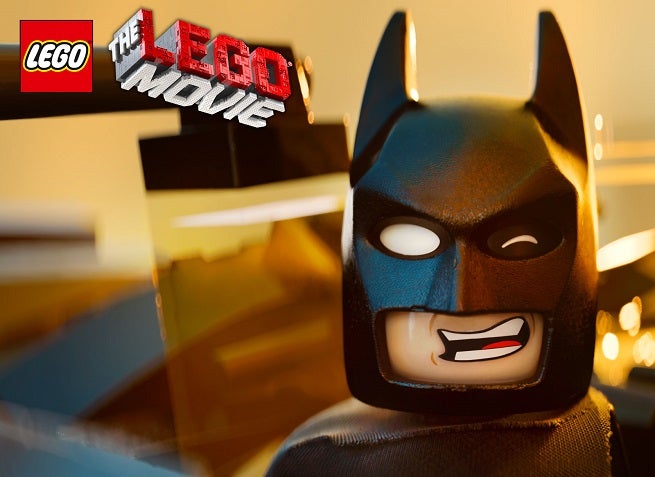 Fans who were excited to see Will Arnett's Batman performing "Everything Is Awesome" at the Academy Awards this year can probably look forward to more singing from his iteration of the Dark Knight in the forthcoming LEGO Batman movie, according to LEGO Movie co-director Phil Lord.

During a Reddit AMA yesterday, a fan asked whether the superhero spinoff might turn out to be a musical, since they so enjoyed songs like "Untitled Self-Portrait" from The LEGO Movie.

Said Lord, in a way that was both cryptic and revealing, "I can tell you that Lego Batman's inner life as a frustrated recording artist will be fully explored..."

With Ben Affleck's Batman signed on for Batman V Superman: Dawn of Justice and a pair of Justice League movies, it seems Arnett's film will be the only solo Batman movie in the near future, set for release in 2017.