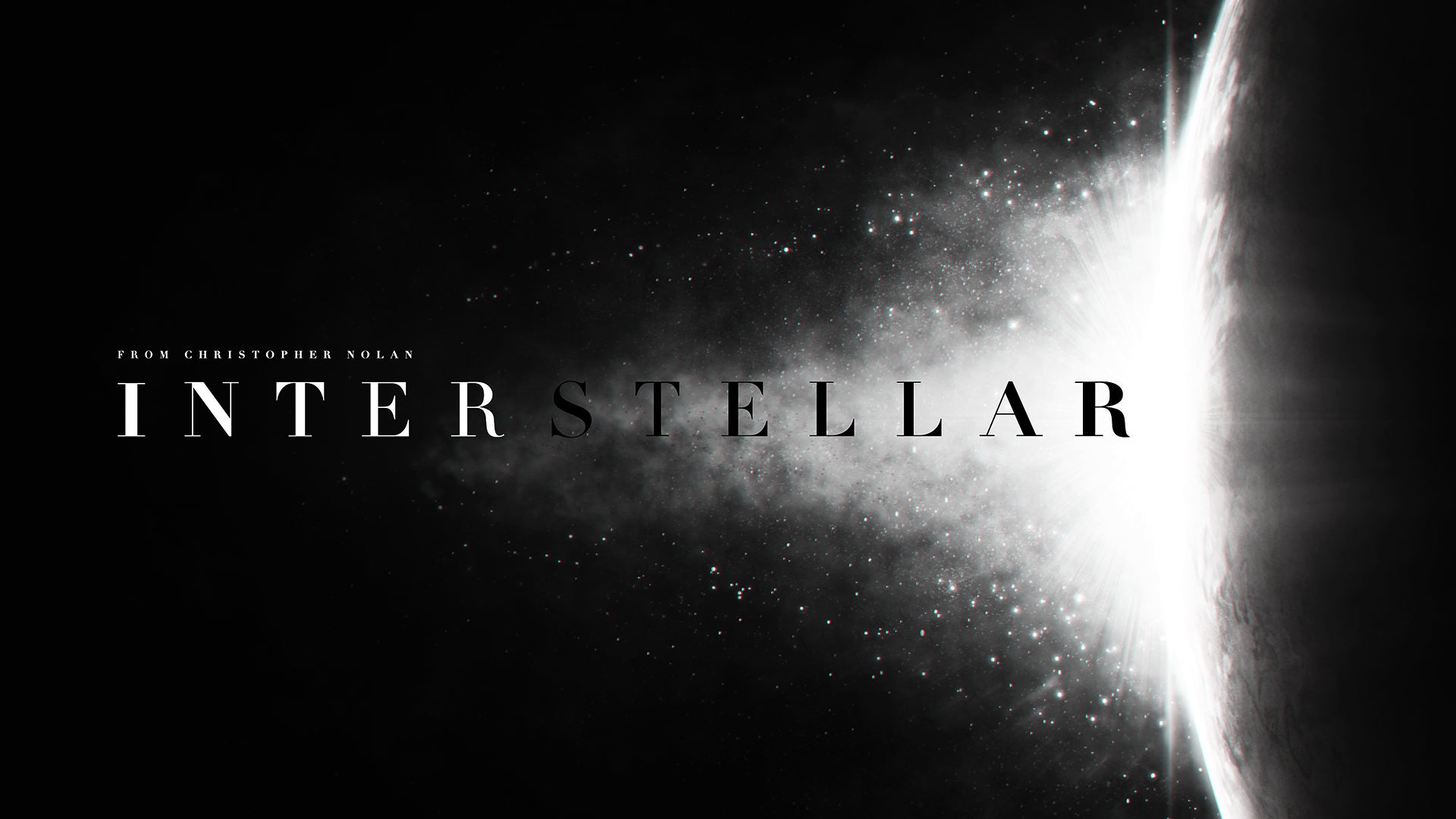 AMC Theatres and Paramount Pictures have just announced that AMC Stubs members can test-drive a first-of-its-kind Unlimited Ticket for Christopher Nolan's Interstellar, which allows AMC's loyal moviegoers to see the film as many times as they'd like for one price.

AMC Stubs members who have already seen the movie have an option to upgrade to the unlimited ticket at AMC.

"Christopher Nolan has created a masterpiece that movie fans are saying gets better every time they see it," said Elizabeth Frank, executive vice president and chief content and programming officer, AMC Theatres. "The Interstellar Unlimited Ticket gives these fans an opportunity to experience the spectacular cinematography and heart-warming stories as many times as they would like – at any AMC location, any showtime, in any format, including IMAX."

The press release says that "guest feedback indicates that guests not only love the movie, many are expressing a strong interest in seeing it again in the theatre," and apparently the way they're going to satisfy that demand is to offer fans an upgrade on their ticket, costing anywhere from $20 to $35 depending on where you bought your seat. All AMC Stubs members who have already purchased a ticket to the movie can upgrade for $14.99.

A commemorative Interstellar pass will be issued, which can be used at any AMC location playing the film. The passes themselves are a limited edition, so AMC says to get them while they're still available.