Hide the women and children, folks -- controversial graphic novelist Frank Miller will take to Reddit to talk with fans tomorrow in an Ask Me Anything (AMA) interview.

Miller, who created Sin City and 300 and made comics like The Dark Knight Returns and Elektra: Assassin, will be online at 1 p.m. ET tomorrow to talk with fans about the upcoming film Frank Miller's Sin City: A Dame to Kill For, the long-awaited sequel to 2005's Sin City.

While much of his early work is near-universally-praised, Miller's more recent comics have often been critically panned, and he's drawn criticism from all corners for his depiction of women and minorities -- especially Middle Easterners and Muslims, who figure prominently in 300 and Holy Terror. 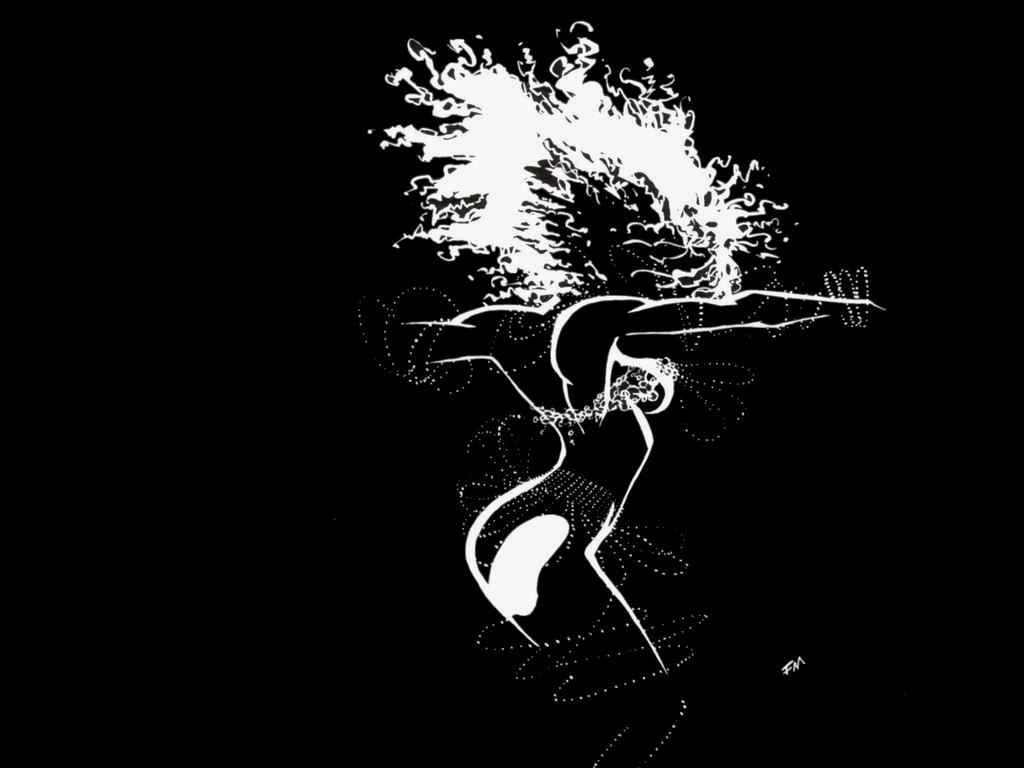 After working as a director on the acclaimed Sin City and then adapting Will Eisner's The Spirit to (a far less-acclaimed) film, Miller's comics work has become increasingly rare while he focused on Hollywood.

Both 300: Rise of an Empire -- due on video later this month -- and Frank Miller's Sin City: A Dame to Kill For include new sequences or storylines ostensibly based by previously-unpublished graphic novels by Miller. Neither of the comics were published before the films were released theatrically, although that was the stated plan in both cases.

Miller's work has been instrumental in the big-screen depiction of Batman for decades. It was after the success of The Dark Knight Returns that Tim Burton decided to do Batman. His Batman: Year One was the largest and most obvious influence on Batman Begins (and that was almost the title of the reboot when it was Darren Aronofsky instead of Christopher Nolan who was in the studio's sights to make it). Not only is the physical appearance of Miller's Batman clearly an influencen on Zack Snyder's version, but when it was annoucned at Comic Con last year that Batman will appear in the Man of Steel sequel (now  known to be a Justice League prequel), it was announced with a reading from The Dark Knight Returns.

Frank Miller's Sin City: A Dame to Kill For opens on August 22 and features a cast of big-name actors including Jessica Alba, Joseph Gordon-Levitt, Mickey Rourke, Bruce Willis, Josh Brolin, Rosario Dawson and more. It will be co-directed by Miller and independent film icon Robert Rodriguez