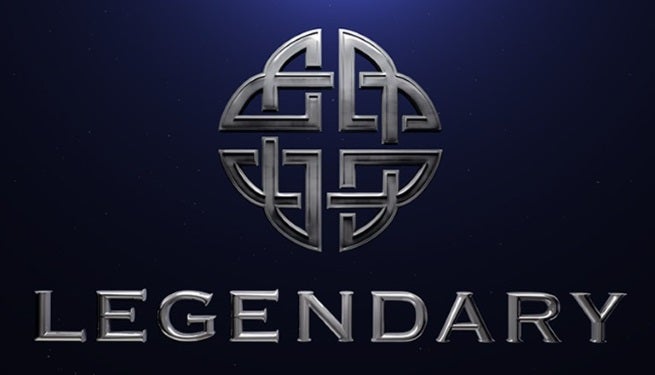 Legendary Pictures' upcoming King Kong prequel film, Skull Island, is getting a rewrite, according to Deadline.

The original script, written by Max Borenstein, will be handed over to Flight writer John Gatins for a second draft.

Skull Island was a surprise announcement from Legendary at this year's Comic-Con International: San Diego. The film will star Tom Hiddleston and be directed by Jordan Vogt-Roberts.

Skull Island Script To Be Rewritten By John Gatins