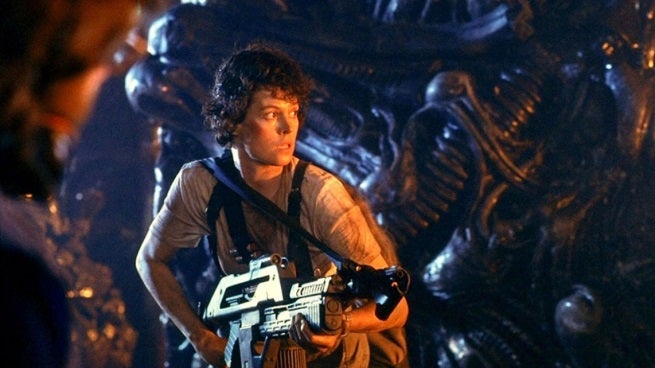 Sylvestor Stallone wants iconic actress Sigourney Weaver to star in The Expendabelles, according to The Hollywood Reporter.

The Expendabelles is a spinoff of Stallone's action franchise, The Expendables, that will feature an all-female version of the titular mercenary squad.

The lead role that Stallone is suggesting Weaver for is the leader of the team and wife of his Expendables character, Barney Ross.

"With The Expendabelles we've got a situation where we're in unchartered waters. Do we put all women actresses together, would that really work? Or do we have some women who are actually really known to be tough fighters," Stallone said.

He also hinted that the plot could see Weaver get half The Expendables team in a divorce settlement.

"So she'd get the house, the kids and my mercenaries!"

The Expendables 3 is set to hit theaters August 15.