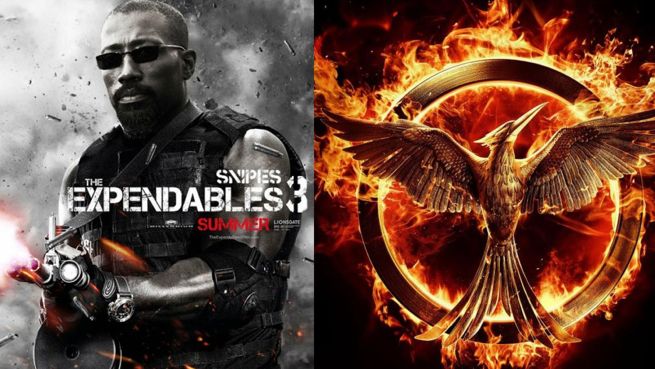 During a podcast with Empire Magazine, The Expendables 3 star Wesley Snipes was asked if he was still close friends with Woody Harrelson, who he has appeared in a couple movies with in the past.

Snipes confirmed that he absolutely was still friends with Harrelson. When asked if Harrelson could hook him up with a role in True Detective Season 2, Snipes said he didn't know, but he did reveal another opportunity that Harrelson had gone to bat for him on.

"We came close to doing something in The Hunger Games: Mockingjay," said Snipes. "There was some conversation about that, and he tried to put in a good word. And some people had reached out to me. It didn't come to me because they went a different direction ultimately. But that was close."

The Hunger Games: Mockingjay Part 1 is scheduled to be released in movie theaters on November 21, 2014.

The Expendables 3 Star Wesley Snipes Was Up For The Hunger Games: Mockingjay Part 1 Role