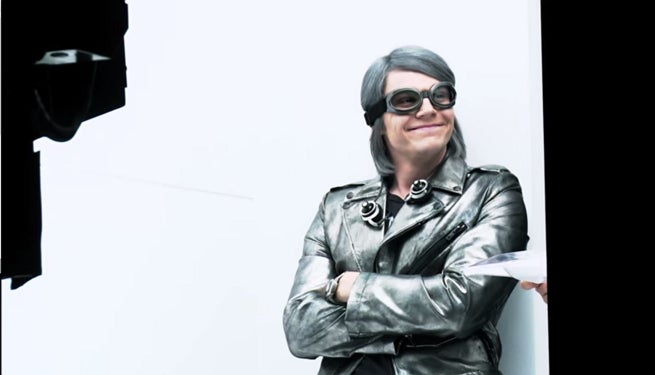 Google Play has released new featurette for the film X-Men: Days of Future Past.

The film goes behind-the-scenes with director Bryan Singer and the crew of the film on one of the most talked about scenes from the film, Quicksilver's escape from Magneto's prison.

X-Men: Days of Future Past is available now from Google Play and will be released on Blu ray and DVD on October 14.