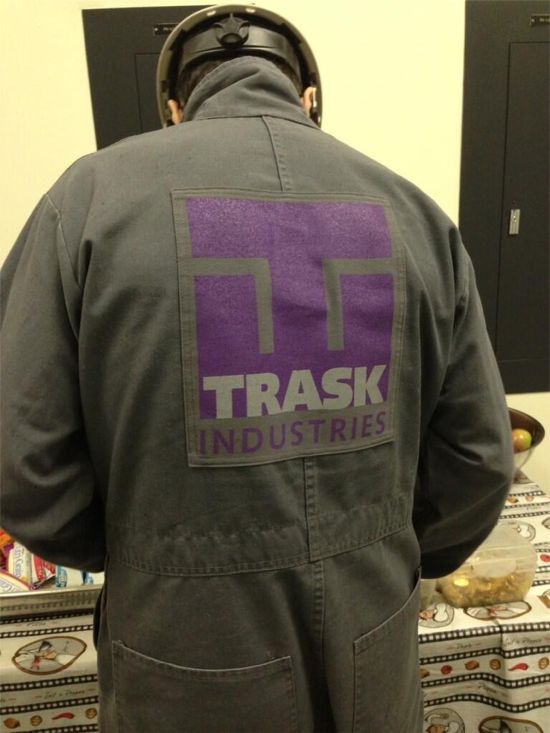 Director Bryan Singer has revealed a brand new behind the scenes photo from X-Men: Days Of Future Past. Singer tweeted a photo which shows an unknown cast member grabbing a quick bite to eat. What's relevant about this particular cast member is that he happens to be wearing a uniform with the Trask Industries logo on the back. In X-Men: Days of Future Past, X-Men and X2: X-Men United director Bryan Singer comes back to unite the actors from those films with the cast from X-Men: First Class, the critically-acclaimed reboot starring James McAvoy, Michael Fassbender and Jennifer Lawrence. X-Men Days Of Future Past is scheduled to open at movie theaters in the United States on July 18, 2014.