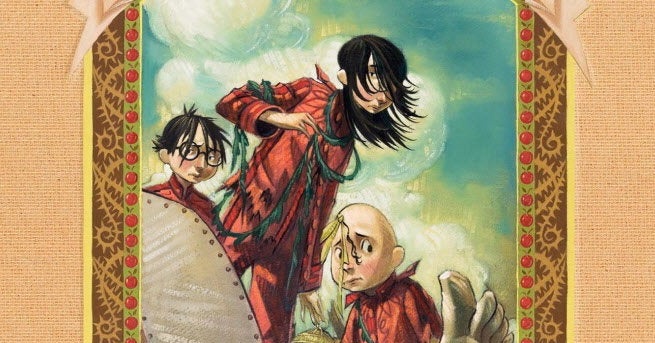 Lemony Snicket's A Series of Unfortunate Events, previously adapted as a feature film starring Jim Carrey, is headed to Netflix as a TV series, Deadline reports.

Recently, the streaming service picked up new TV series based on the long-running children's properties Richie Rich and The Magic Schoolbus, will begin production once they find a director.

“On the search for fantastic material that appeals to both parents and kids, the first stop for generations of readers is A Series Of Unfortunate Events,” said Cindy Holland, VP Original Content at Netflix. “The world created by Lemony Snicket is unique, darkly funny and relatable. We can’t wait to bring it to life for Netflix members."

Snicket is a narrative voice created by author Daniel Handler, and A Series of Unfortunate Events is narrated by Snicket and tells the story of a trio of orphans adopted and antagonized by Count Olaf, in a quest to uncover the identity of their parents' killer.

The 13 books in the series have collectively sold more than 65 million copies, and the feature film made more than $200 million.

A Series of Unfortunate Events Coming to Netflix As a Series