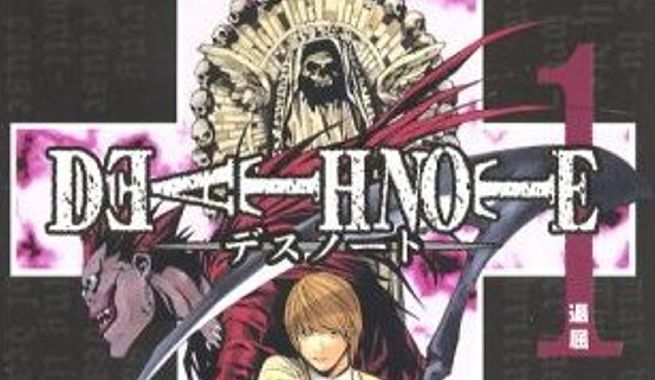 Death Note follows a student who finds a supernatural notebook that will kill whoever's name is written within it. As the student uses the notebook to wipe out those he deems evil, a police detective tries tracking him down in a game of catch-me-if-you-can.

While a Japanese adaptation of the graphic novel already exists, Fantastic Four's screenwriter Jeremy Slater will write the U.S. screenplay.

A release date for Death Note has not yet been announced, but stay tuned to ComicBook.com for more updates as they occur.