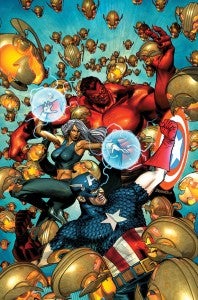 Marvel Comics have released a first look at Age of Ultron #6, coming next month from Brian Michael Bendis, Brandon Peterson and Carlos Pacheco. In spite of long odds, the heroes of the Marvel Universe are rallying to combat the threat of Ultron...but will that be enough? And what role does Angela play in all of this? Check out the pages and preview text below.

This April, the heroes of the Marvel Universe bring the war to Ultron, in Age of Ultron #6 from the superstar creative team of writer Brian Michael Bendis and artists Brandon Peterson and Carlos Pacheco! The surviving heroes have decided to take a stand, following the lead of Captain America! But will it be enough? Meanwhile, Wolverine makes the most controversial decision the Marvel Universe has ever seen—and when fans see who agrees with him, they'll be chomping at the bit for more! Earth's Mightiest are down to their last resort as they forge the ultimate plan to finally break free from Ultron's ferocious iron grip. So what are you waiting for? Head on over to your local comic shop and reserve a copy of Age of Ultron #6! AGE OF ULTRON #6 (FEB130480) Written by BRIAN MICHAEL BENDIS Art by BRANDON PETERSON & CARLOS PACHECO Cover by BRANDON PETERSON FOC – 3/25/13, ON-SALE – 4/17/13 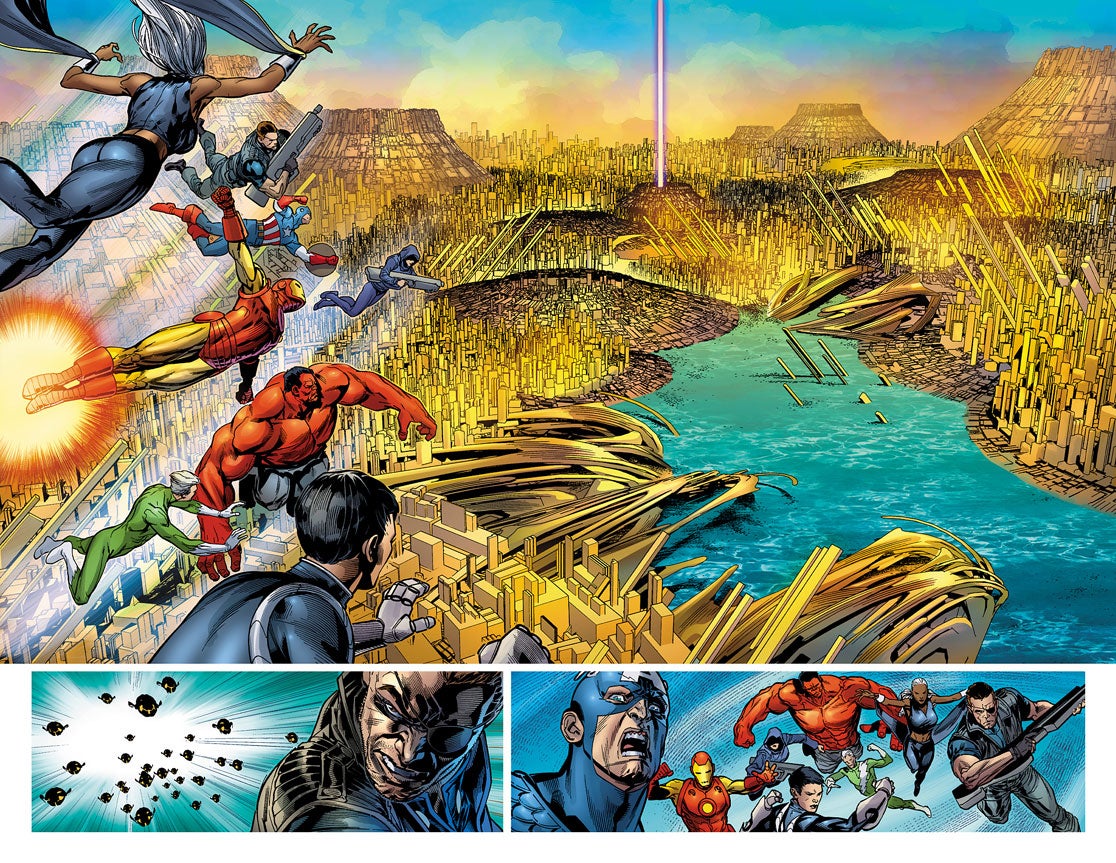 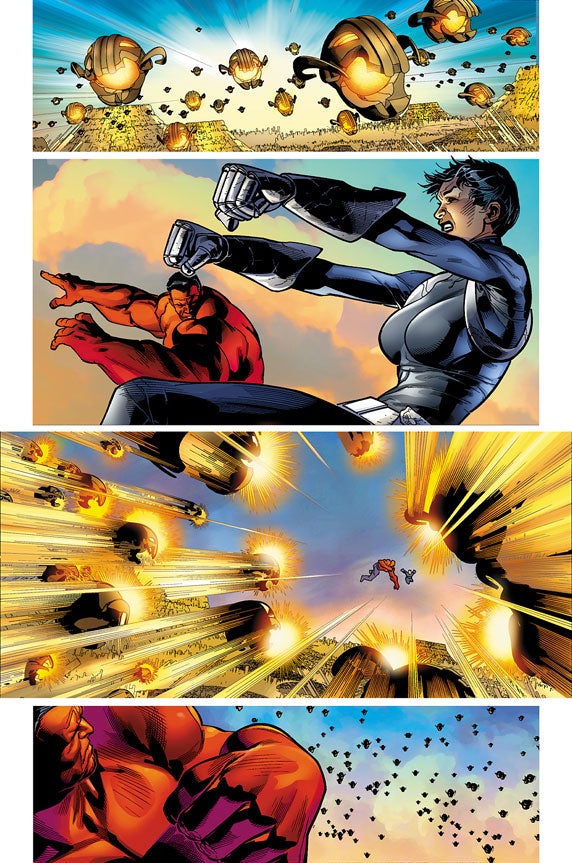 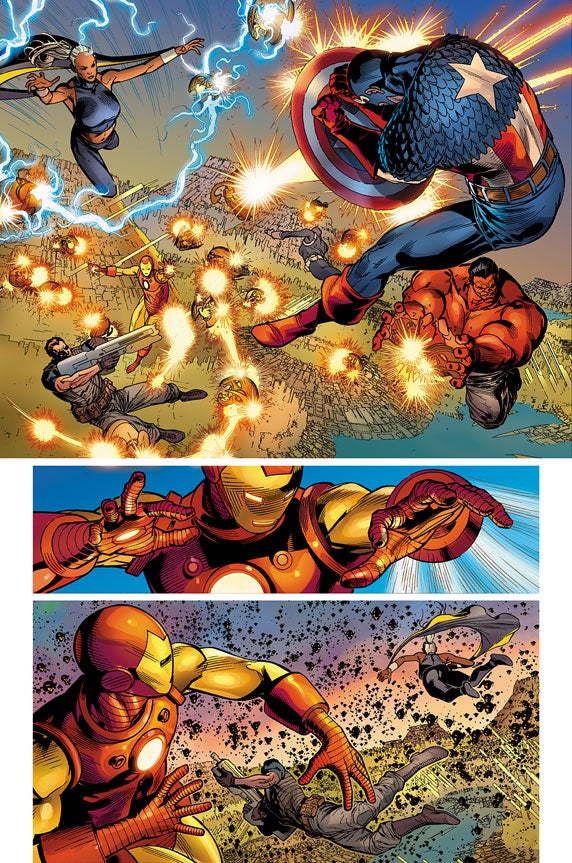