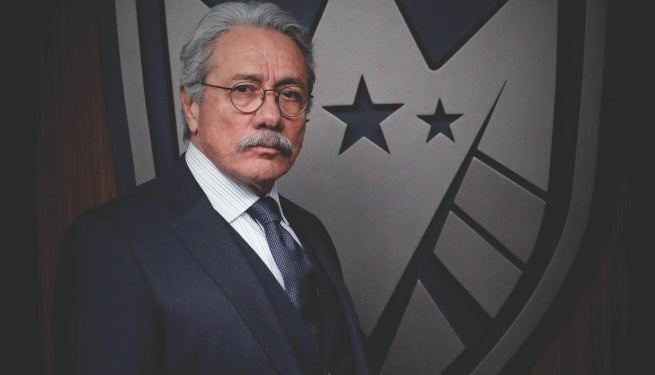 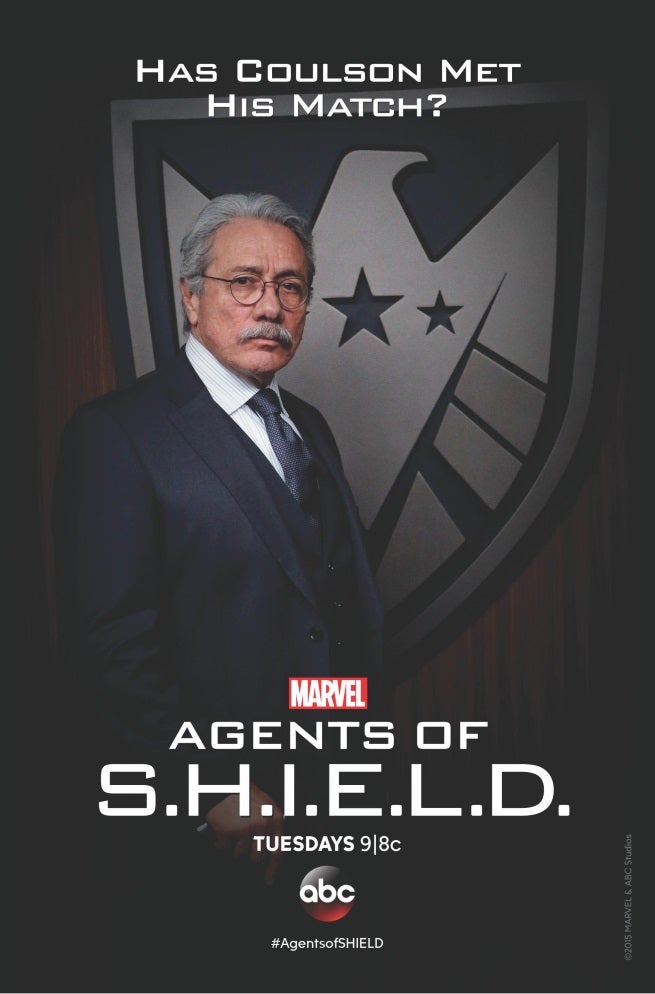 An advertisement for Marvel’s Agents of S.H.I.E.L.D.that ran in the pages of Marvel comics released on March 18 is teasing Edward James Olmos’ role in the series as Robert Gonzales as tied to the “real S.H.I.E.L.D.” that Mack and Bobbi were revealed to be working for in “One of Us.”

The teaser (this one pulled from Amazing Spider-Man #16.1) shows Gonzales standing, with a cane, in front of the S.H.I.E.L.D. logo that Mack revealed to Hunter at the end of “One of Us.” The teaser text reads, “Has Coulson met his match?”

This seems to suggest that Gonazales and his version of S.H.I.E.L.D. will be Coulson and his team's biggest threat going into the remainder of Season 2. So now we have to wonder how and why Gonazles' organization came into being, and what his problem with Coulson and that other S.H.I.E.L.D. is.

New PS5 Video Imagines What the UI Could Look Like

The Munsters Clip About Acceptance From 1965 Goes Viral