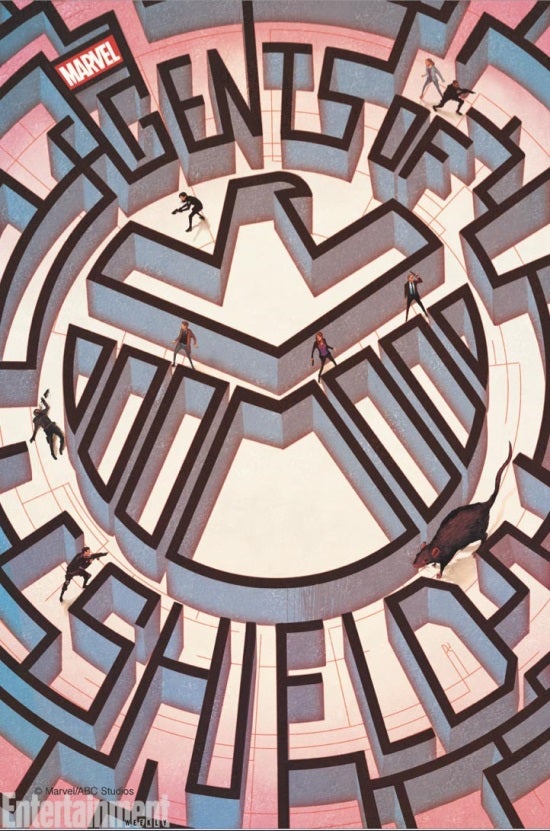 Warning: Spoilers ahead for Captain America: The Winter Soldier and Marvel's Agents of S.H.I.E.L.D.

For the first time since the series launched last fall, last night's episode of Marvel's Agents of S.H.I.E.L.D. really started to embrace the spy drama elements of its concept, taking cues from Captain America: The Winter Soldier and focusing on which -- if any -- members of S.H.I.E.L.D. could be trusted. When all was said and done, there were some familiar characters revealed to have been working for HYDRA all along, and a member of Agent Coulson's team joined that side of the conflict in the episode's final moments. Of course, it's been difficult to "read" the expression on actor Brett Dalton's face, or just what the intent of those last couple of scenes was, in last night's episode. As many people have been saying they saw it coming a mile away, others insist that Ward is clearly a triple agent who will return to Coulson and company as soon as he has successfully eliminated the threat of Centipede and helped to destabilize HYDRA. I'll say this, too -- in order to really sell this story, they would have to manage it perfectly. Making Ward a triple agent in a sloppy and uncreative way would be a real bummer, in no small part because it would undercut what happened this week and not give us much back of value in return. As far as just how Ward will turn out not to be such a bad guy, we've been hearing a lot of cool theories... 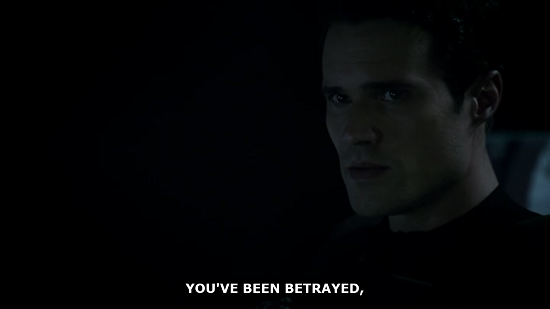 Ward was/is HYDRA, but he will defect to protect his friends.

What I got from his look in that last scene was [read this in comically-exaggerated sobbing voice] "OH GOD I FEEL SO GUILTY! I WAS HYDRA BUT COULSON AND SKYE TAUGHT ME TO LOVE!" I think that's why they had the swimmy quality of Paxton's narration in the background, because Ward is in his own head and not paying attention. I could obviously be wrong but I've suspected that Ward's betrayal was coming for a while now and actually seeing it play out is the first time I've had a doubt. 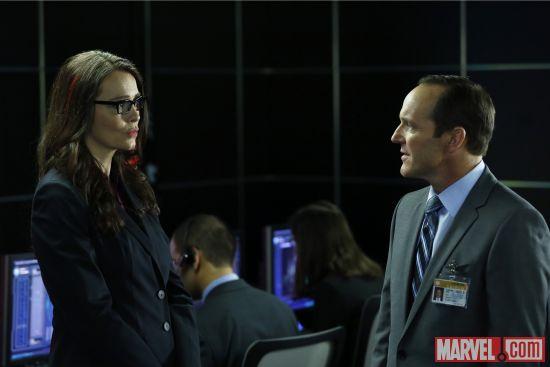 Ward is working with Hand, who is still alive because Ward killed an LMD Everyone talked about the LMD as the answer for Coulson surviving the events of Marvel's The Avengers. When it didn't happen, no one talked about it again. What if we just saw it? Certainly there was something in the way Ward was looking down at Hand's...well, hand...that has a lot of people speculating that there's more to his betrayal than meets the eye. Speaking of which... 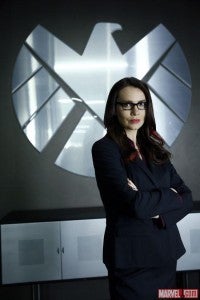 Ward went rogue, but only to catch the bad guys, and Hand is still alive There has been discussion that the guards on board the plane may have been HYDRA, and that Ward took them out with the only two live bullets in his gun before the rest of the clip, filled with icer ammunition, was pumped into Hand. It could be that she didn't know this was coming because she didn't know the extent of the conspiracy they're up against, and that either Ward had figured it out or Coulson/Skye had. he didn't shoot her in the head, giving himself some leeway, but he also fired an extra couple of shots into her, perhaps to guarantee she didn't wake up in flight and spoil his ruse. Mind control There's a theory out there that Ward is somehow being controlled by HYDRA, either by Garrett directly or by a third party. A variation on this, offered in the comments threads of a story earlier today by Justin H: "Theory: Ward is possessed by Loki's scepter. Slightly minor SPOILERS for anyone who hasn't seen Cap 2. It's established that Hydra has Loki's scepter. We also know Loki's scepter bends people towards his will. Now I could be wrong, but we see a hint of blue in Ward's eyes, the same effect that happens when people are affected by Loki's scepter." Based on comments from other users who tried to verify there, the glint in Ward's eye isn't blue, it's just Brett Dalton being dreamy. But that notwithstanding, the fact that the scepter showed up in the closing moments of Captain America: The Winter Soldier makes it hard to completely discount. That would, also, be one of the very few ways they could write their way out of this without Ward having Blood on his hands, and thus be able to add him back into the main ensemble later if they wanted.