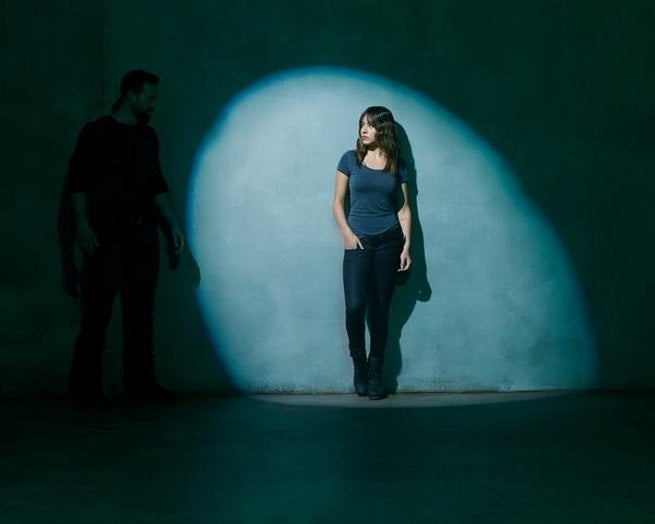 Marvel has released a new photo of Agent Skye (Chloe Bennett) and Grant Ward (Brett Dalton) from next week’s episode of Agents of S.H.I.E.L.D.

The tweet the photo released in calls the photo a standoff, but to me it looks more like the two are about to engage in a romantic dance duet, or possibly take part in an old-timey, cartoonish prison break.

Ward & Skye stand off in an exclusive new #AgentsofSHIELD photo before Tuesday's all-new episode at 9/8c on ABC! pic.twitter.com/8tOoww1aCC

Did Attack On Titan Deserve A Better Ending?

The Falcon and the Winter Soldier: Episode 4 Side Steps That Big Black Panther Question