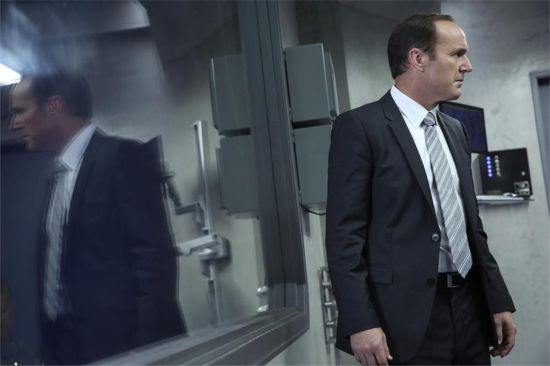 After seeing a pretty large drop-off from the premiere episode to the second episode, Agents of S.H.I.E.L.D. held strong in the ratings for the third episode.