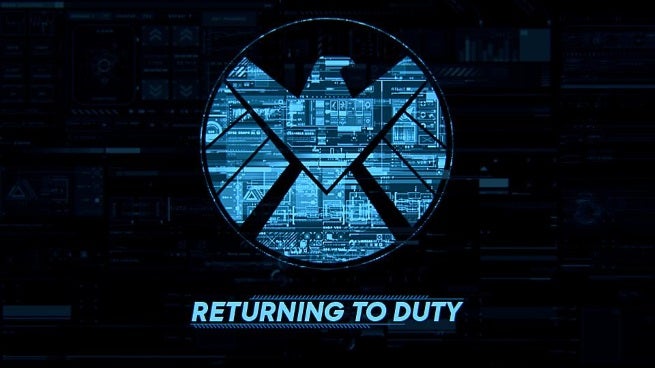 ABC has officially released the synopsis for Agents of S.H.I.E.L.D. Season 3.

We’re going to put a slight SPOILER WARNING here. There isn’t anything too drastic revealed here, but there are certain things that might be inferred by reading the season finale, and the returning cast list may hint at a character death or survival.

Director Phil Coulson (Clark Gregg) embarks on a deadly new secret mission to protect the world from new threats in the wake of SHIELD's wars with Hydra and a rogue faction of Inhumans.

"Marvel's Agents of SHIELD" will keep its 9 p.m. Tuesday night time slot in the fall. "Agent Carter" will again fill in "SHIELD's" midseason hiatus in the same time slot.