In the first season of Scream Queens, a serial killer(s) dressed as the school's Red Devil mascot terrorized the students, faculty, and staff of Wallace University — especially the snooty members of the Kappa Kappa Tau sorority.

However, since the second season took place a few years later and switched to a hospital setting (the C.U.R.E Institute) — though it did bring back many of the characters that survived the first season — a new costumed-killer(s) was introduced: Green Meanie. It wore a bright green mask with melted facial features and multiple, demonic horns. Its body was partially covered with reptilian scales, sort of like the Creature from the Black Lagoon, and it left a trail of green goo behind wherever it walked.

Years after the murderous events at Kappa House, Dean Munsch purchases an abandoned hospital under the guise of fixing the healthcare system in America. After recruiting surgeons, Dr. Brock Holt and Dr. Cassidy Cascade, as well as medical student Zayday Williams, the Dean shocks everyone when she enlists the services of the disgraced Chanels to join the ranks at the teaching hospital. Meanwhile, secrets from the hospital's past begin to reveal themselves and a new killer surfaces 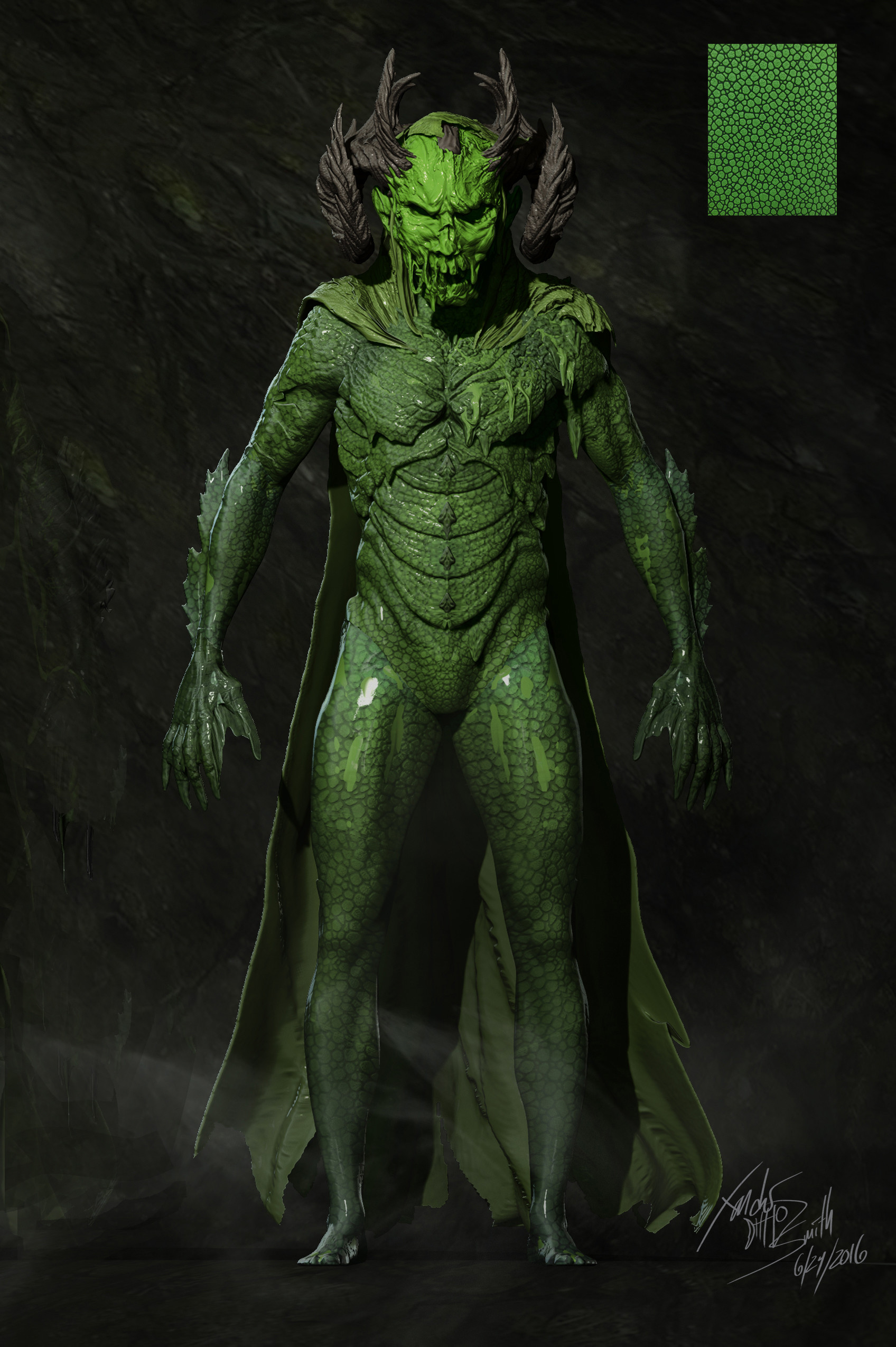 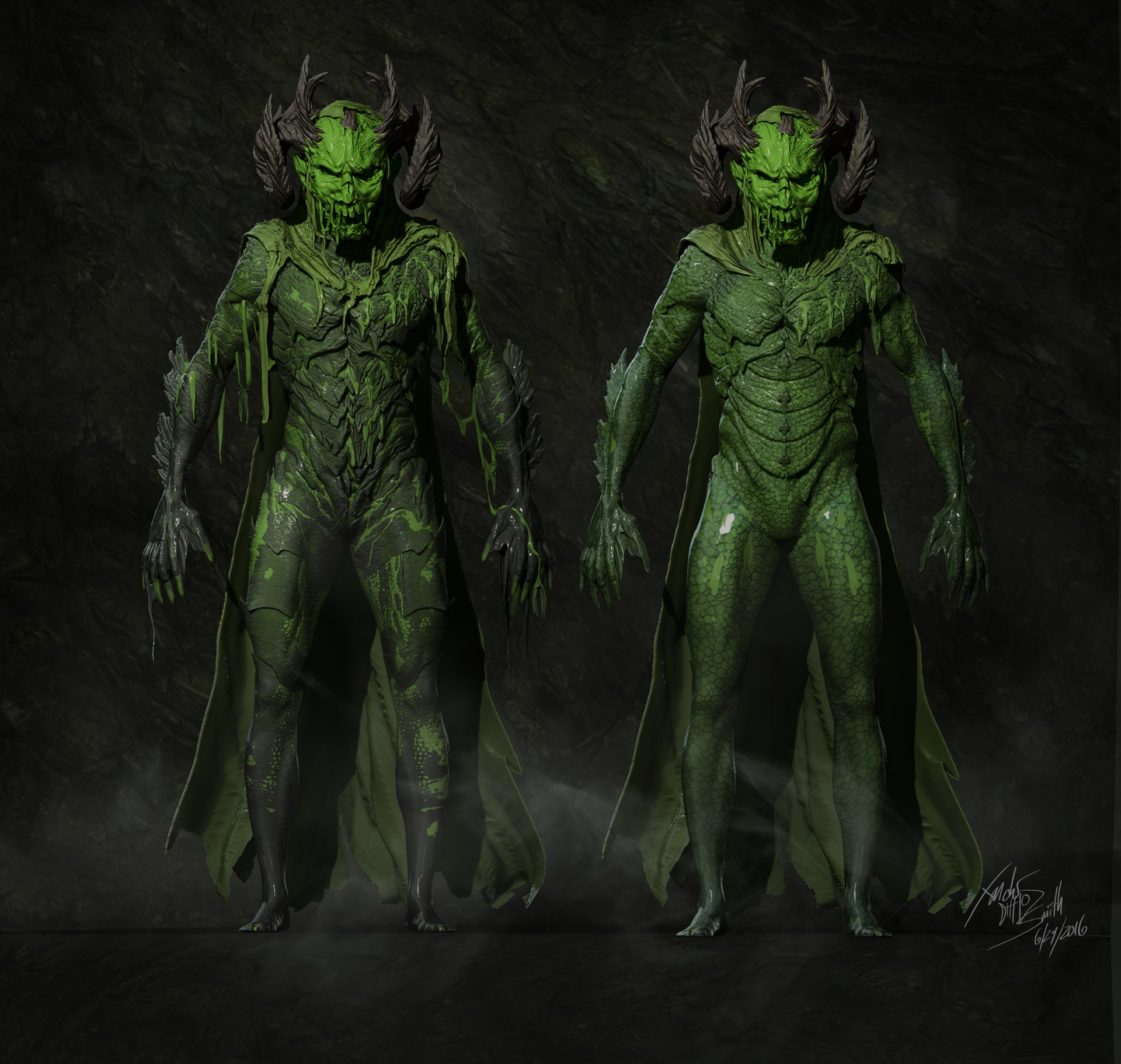 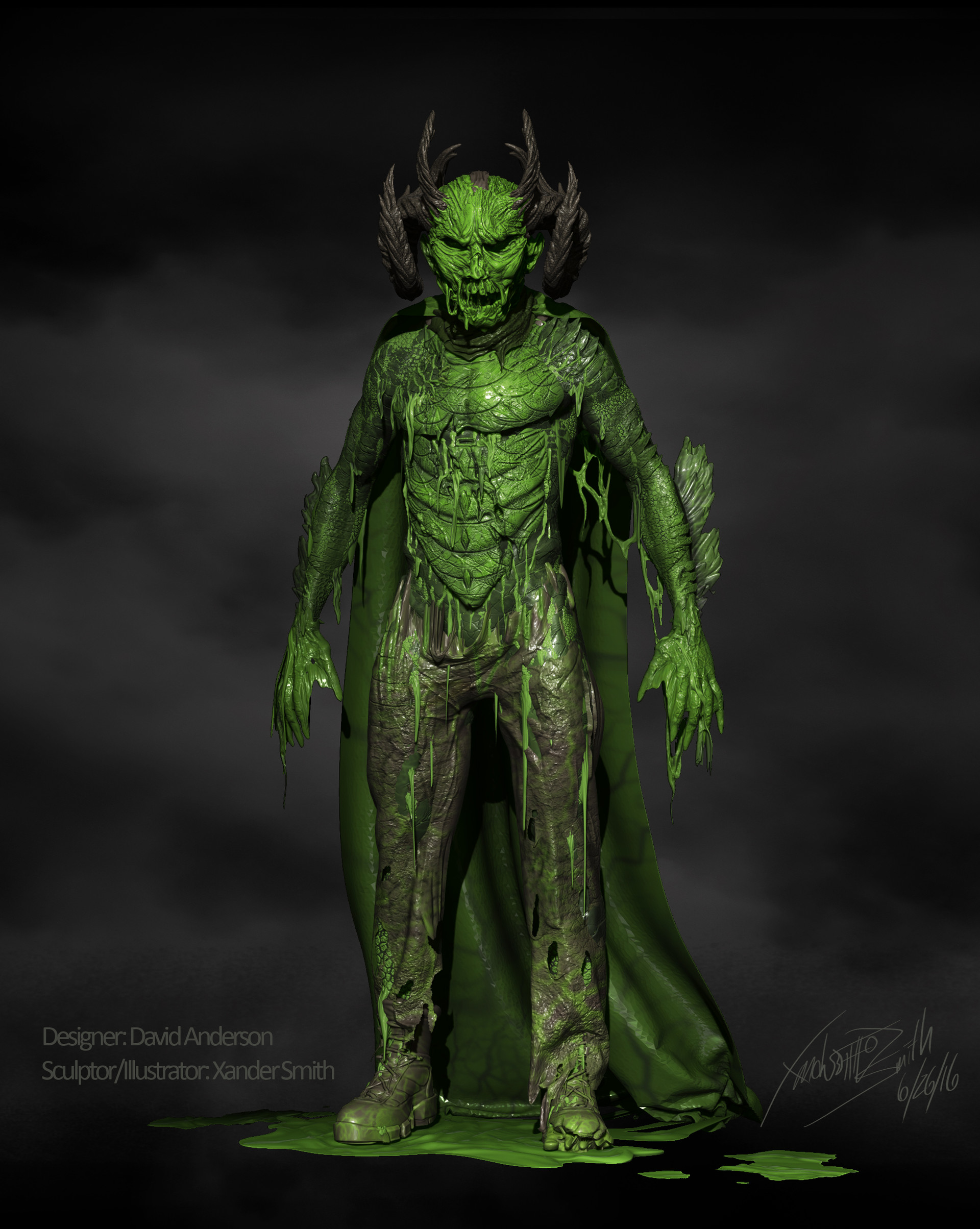 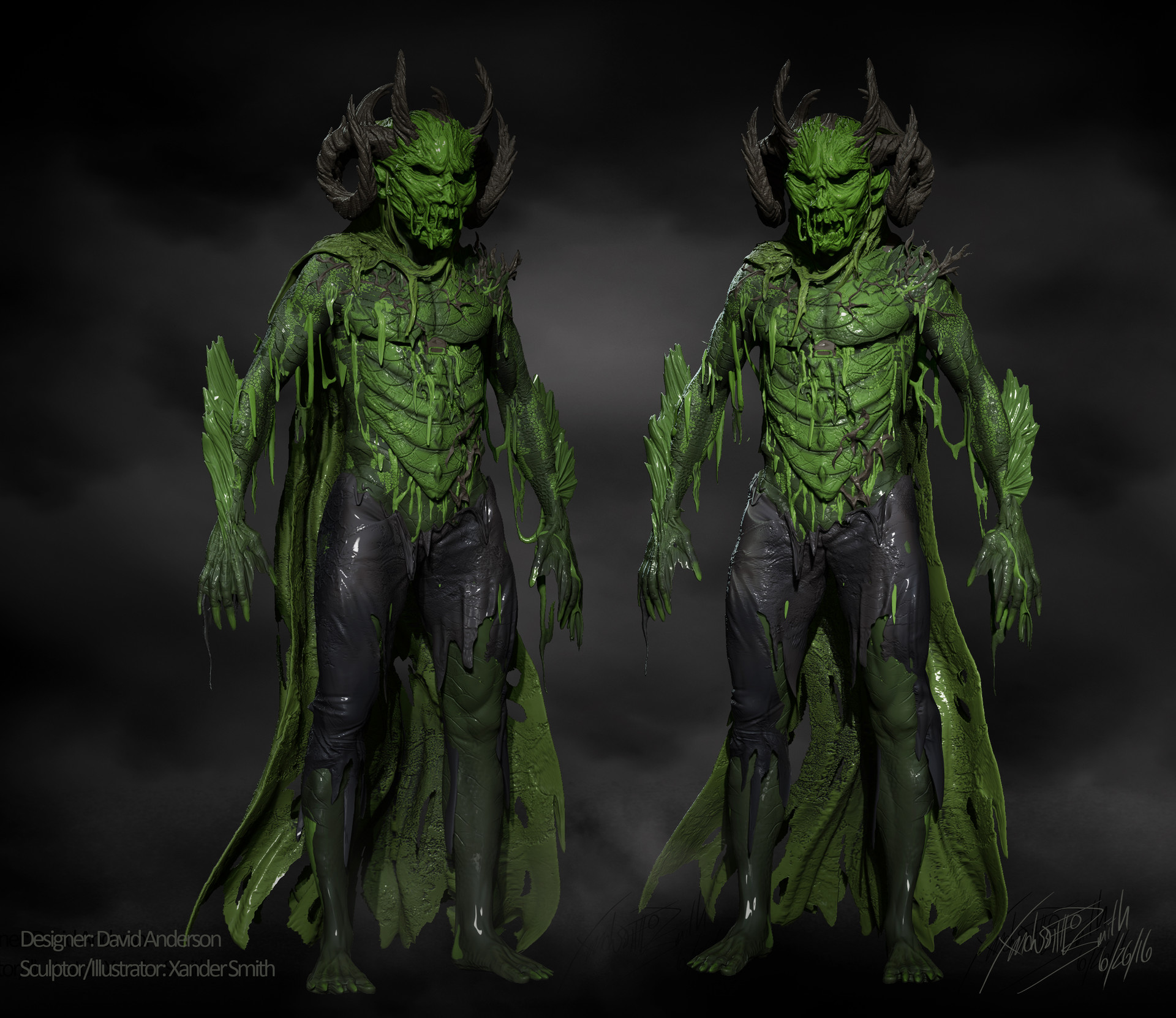 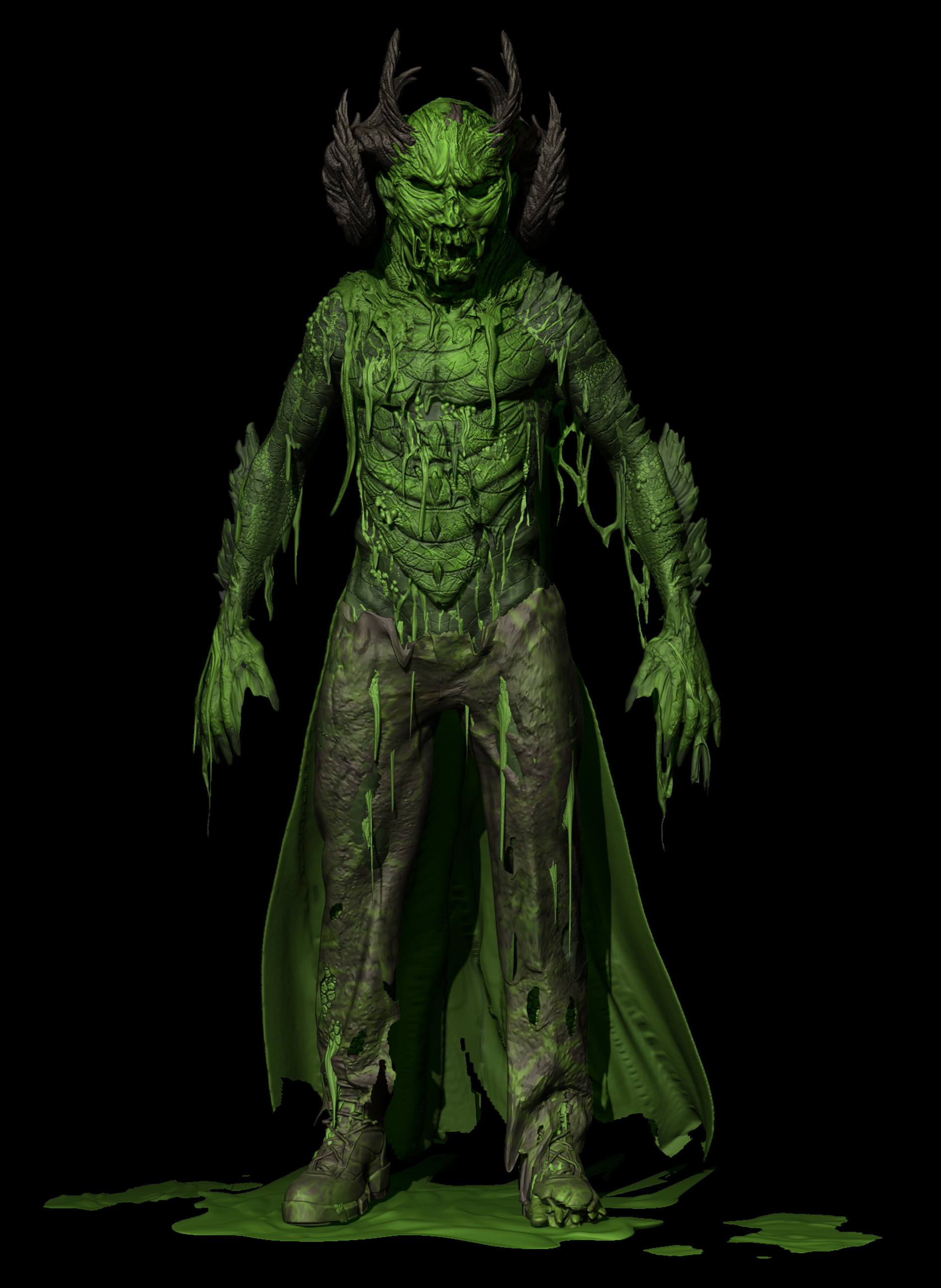 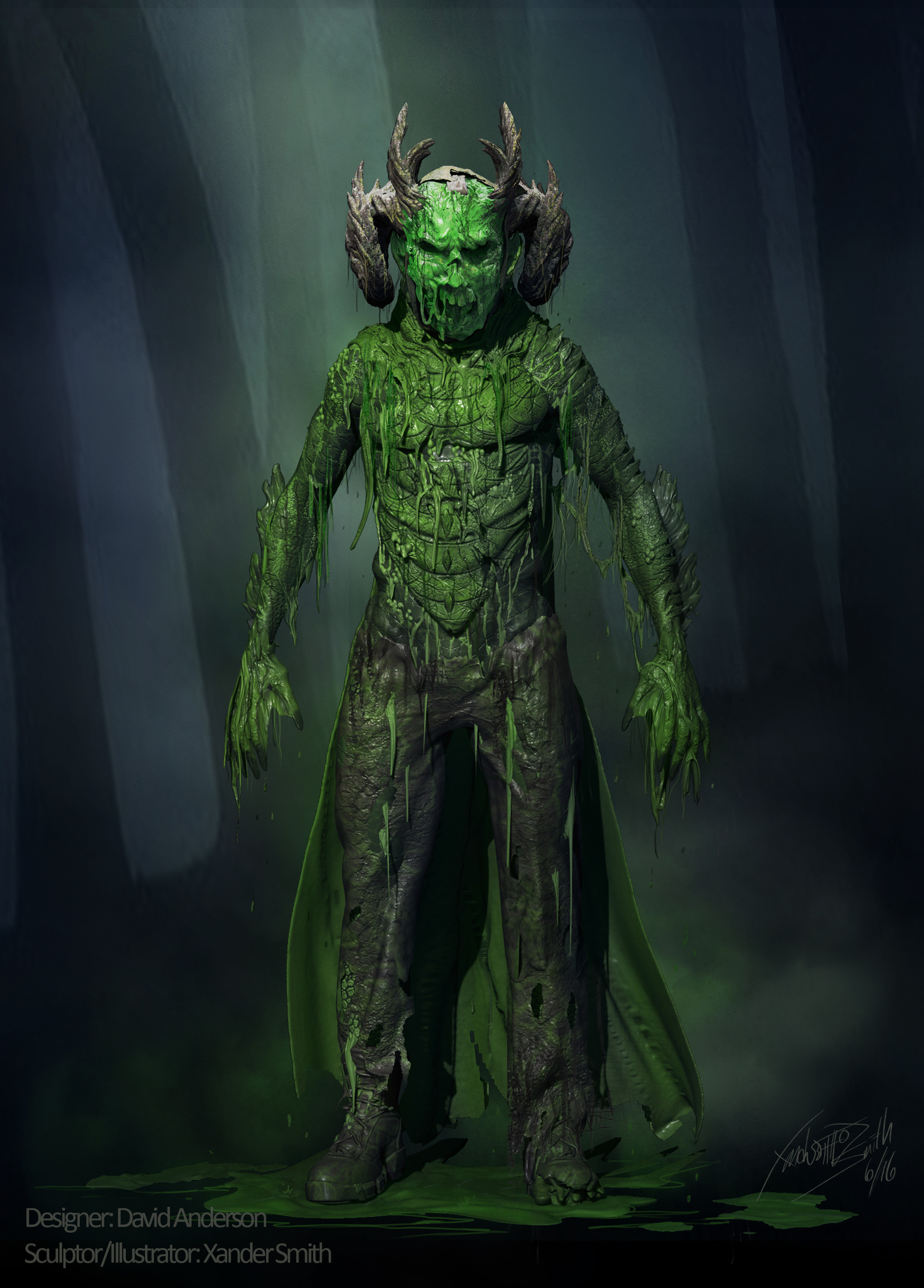 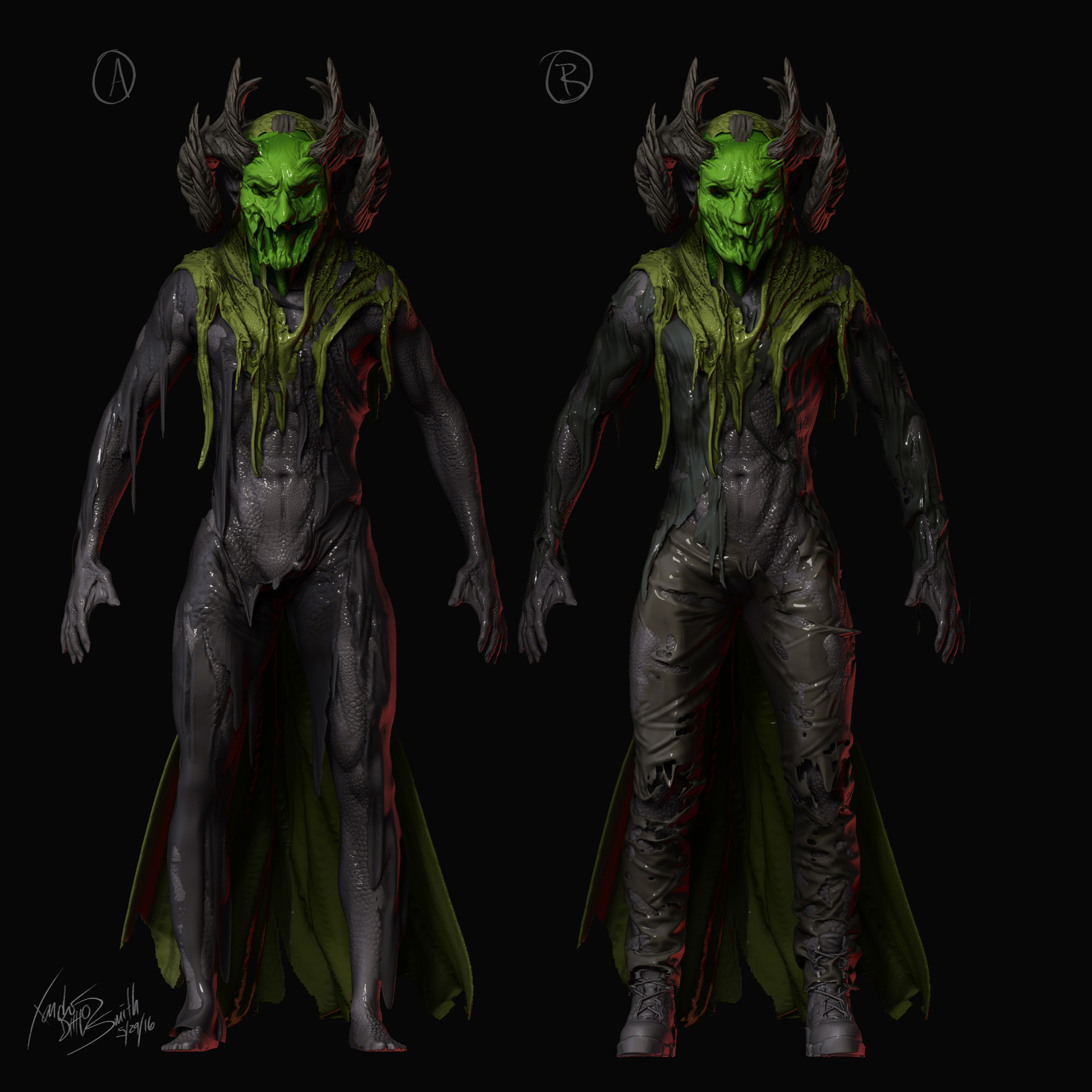 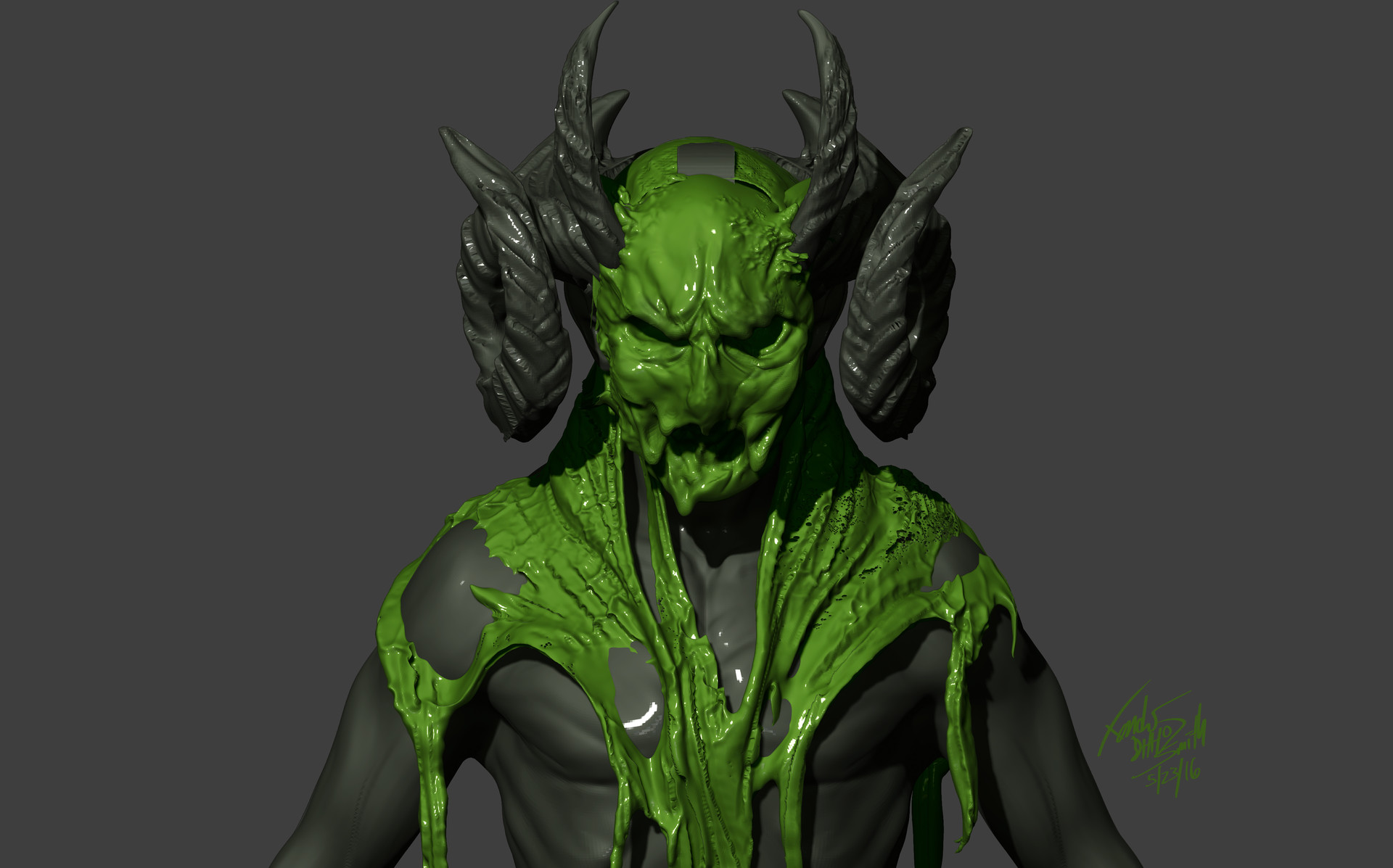 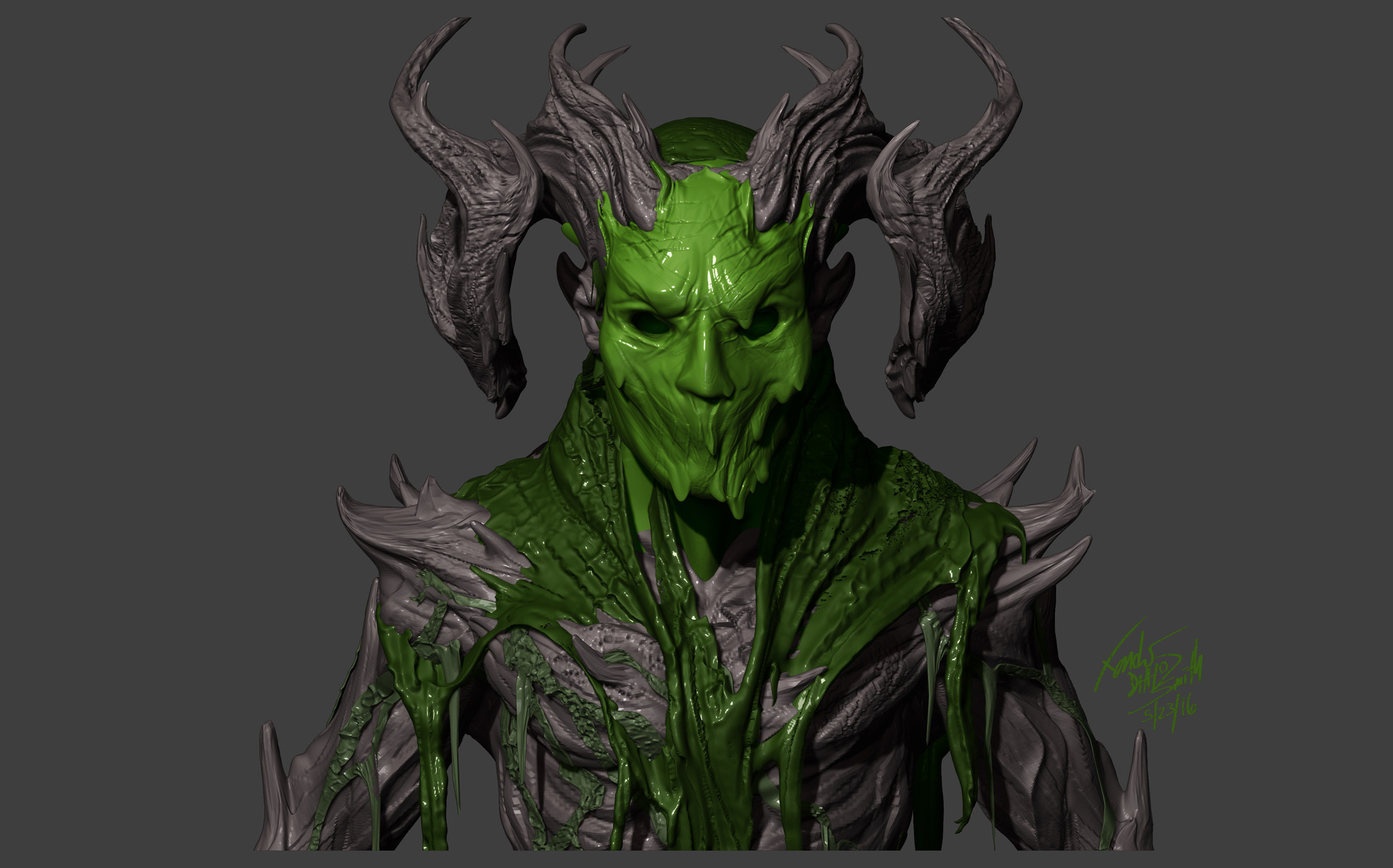 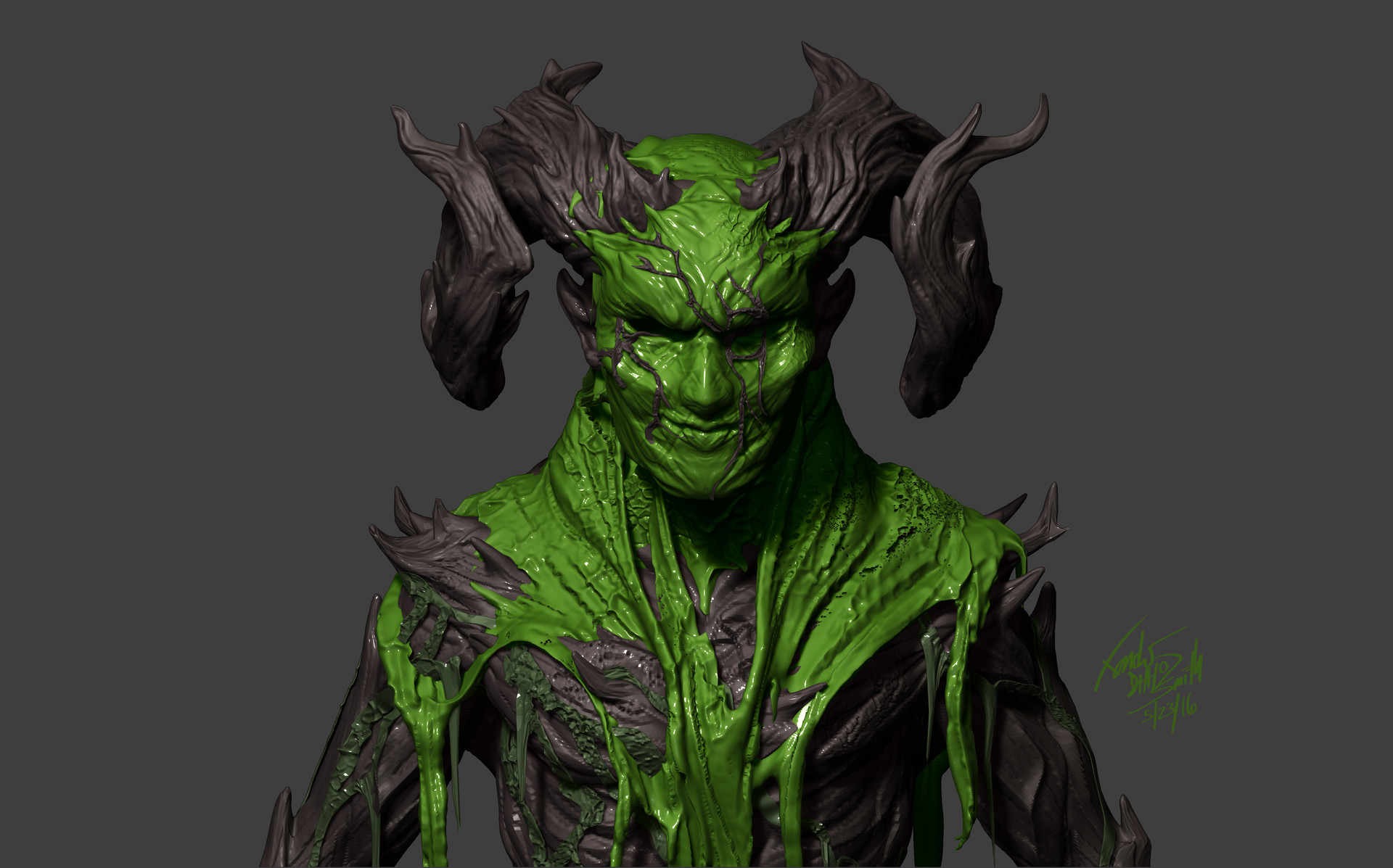 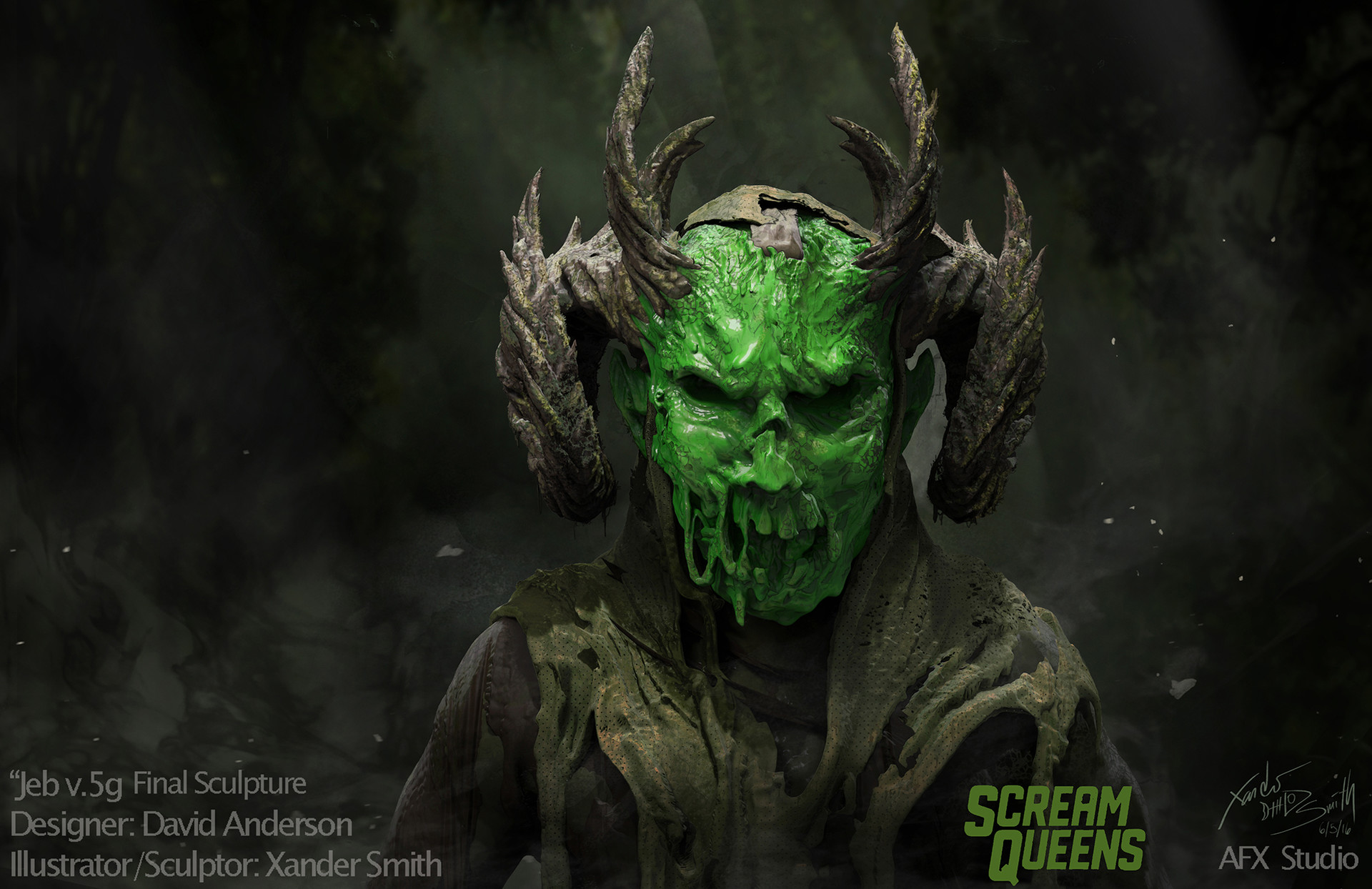 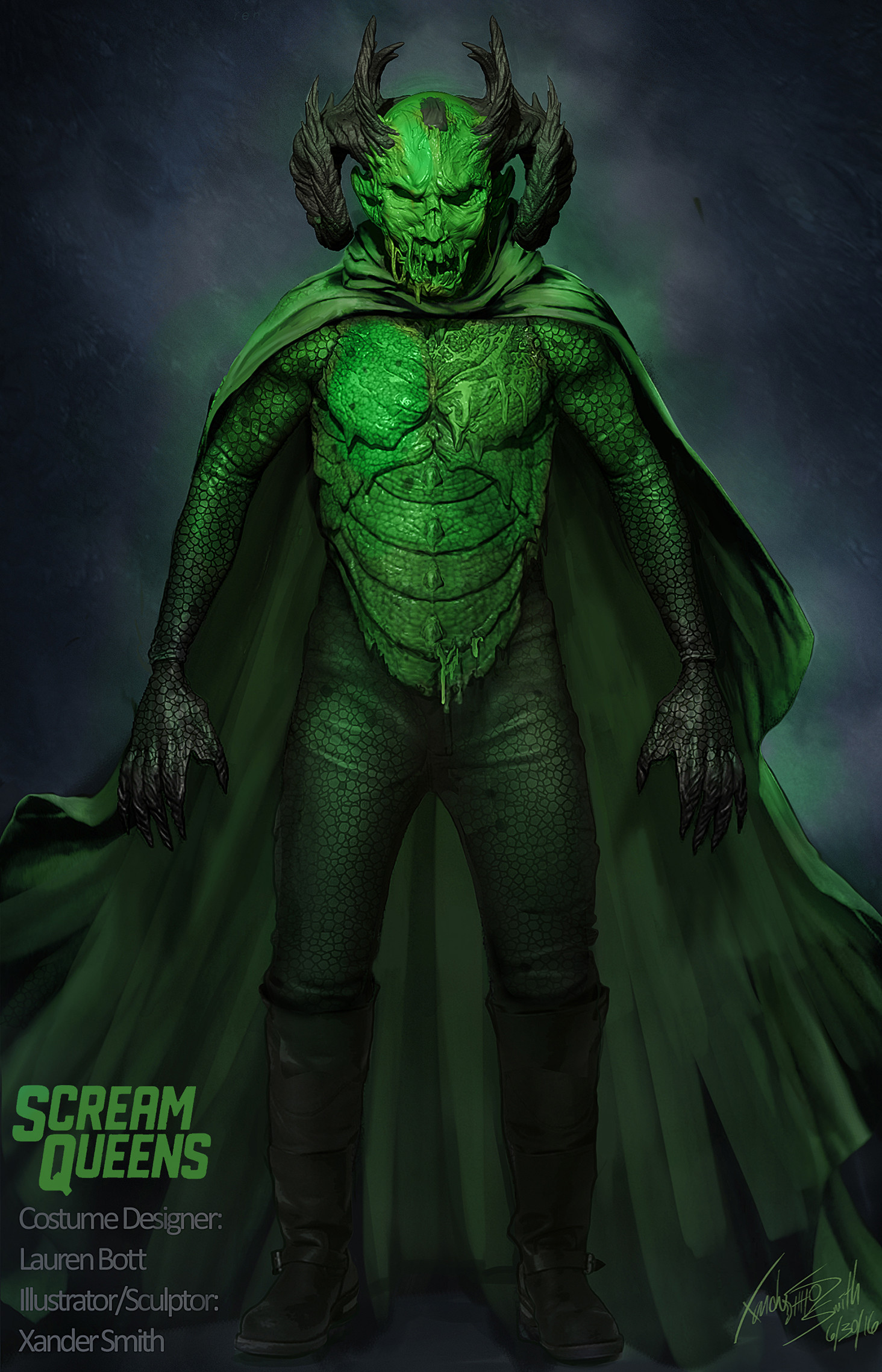 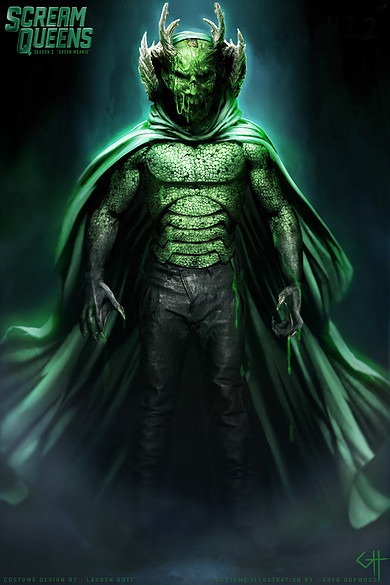 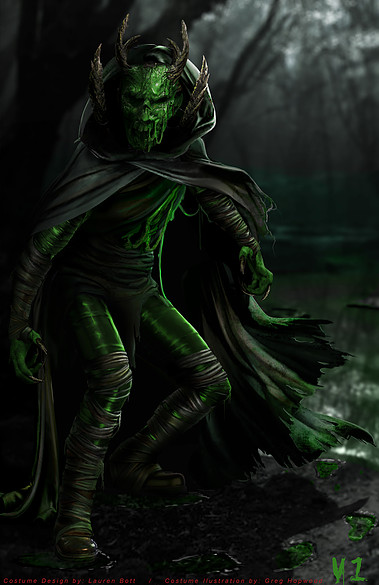 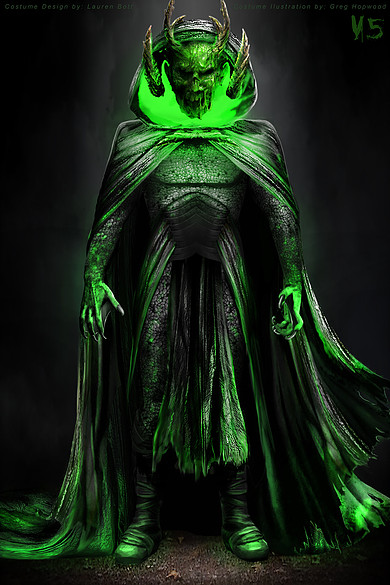