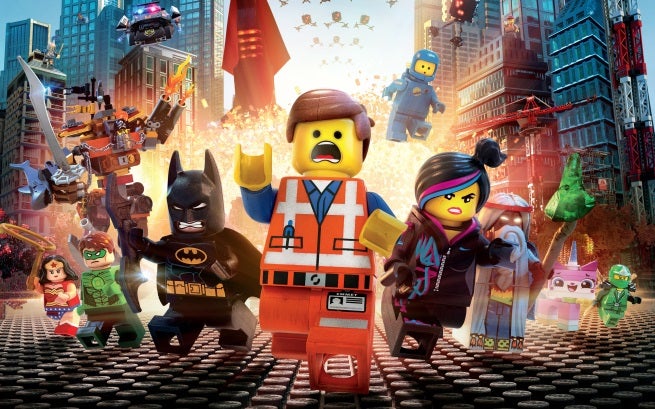 Online retailer Amazon.com is not taking preorders for upcoming Warner Bros. home media releases, including The Lego Movie and 300: Rise of an Empire. The move is part of an ongoing distribution contract struggle between the two companies.

This is the second major distribution conflict involving Amazon to go public in recent days. The distribution giant is also in a conflict with book publisher Hachette over e-book terms. Amazon has halted preorders for books published by Hachette and is accused of intentionally slowing down shipments involving Hachette-published books.

The conflict with Hachette has led many writers to encourage their fans to find their books in local brick-and-mortar stores. Stephen Colbert, whose books are published by Hachette, is even taking preorders for an upcoming Hachette release, California by Edan Lepucki, through the Colbert Nation website.

According to The New York Times, these kinds of distribution disputes are not uncommon, but the amount of resistance being shown by Warner Bros., Hachette and Bonnier Media Group is. Amazon will be missing out on sales for two of the biggest releases of the season – The Lego Movie and J.K. Rowling's newest novel, published by Hachette – while trying to hold their line in these disputes.

For comic book fans it's worth noting that Amazon now owns the largest distributor of digital comics, Comixology. This may lead some to wonder if a future dispute with a comics publisher, or even the current standoff with Warner Bros., could affect the availability of content on that platform.

Amazon Halts Pre-Orders For The Lego Movie And Other Warner Bros. Titles