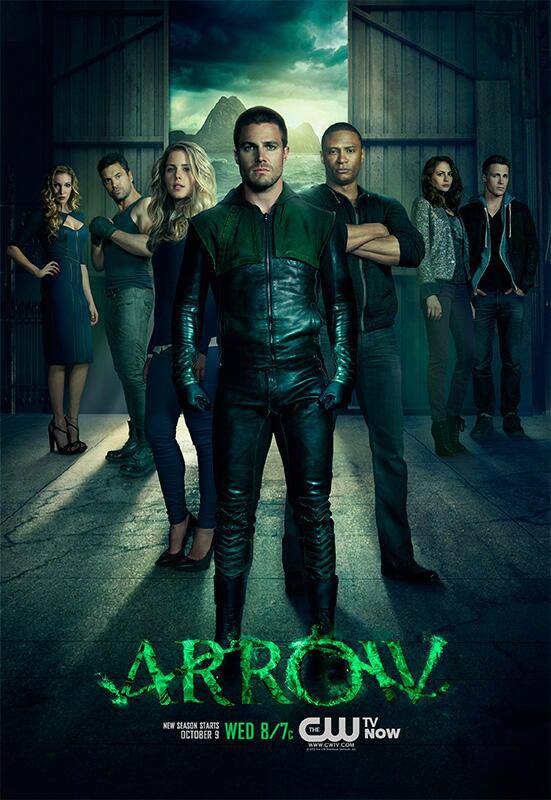 Sin, the successor to Lady Shiva and eventually the adopted child of Green Arrow and Black Canary in the comics (pre-New 52), will appear on The CW's Arrow, played by Bex Taylor-Klaus of The Killing fame, TVLine reports. According to the story, the Sin of the TV series is "a wayward youth, Sin is befriended by the Black Canary and has a connection with fellow street urchin, Roy Harper." Indeed, Taylor-Klaus appears alongside Colton Haynes, who plays Roy Harper, in set photos leaked earlier today which likely inspired Warner Bros. Television to come clean as to the actress's involvement in the series. Sin will appear in the third and fourth episodes of the show's second season, which kicks off October 9.