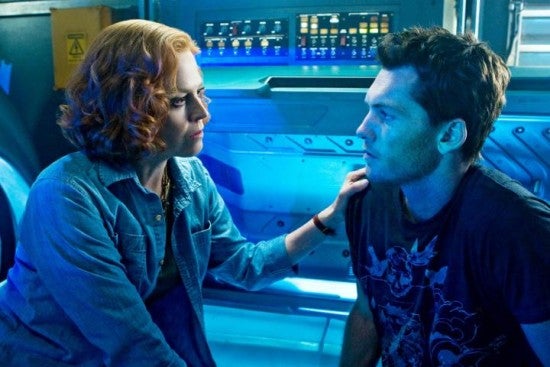 According to star Sam Worthington, the first of the back-to-back-to-back Avatar sequels will likely begin filming in October of 2014.

The actor, speaking on an Australian radio show (via CBM), also said that once filming on the sequel begins that the second, third and fourth films will be filmed in their entirety within a year of the beginning of the production. The second film scheduled for December, 2016 with the third movie expected to be released one year later, and the third in December, 2018.

Quite a bit of wild speculation has surrounded this movie, including the idea that the leads will have a child who will play a part in the next film and, at one point, a rumor that Arnold Schwarzenegger would play the villain. Almost no details of the sequel have emerged so far.