Look at what I got for you kids today. Come check out some fantastic Avengers: Age of Ultron concept art that was recently posted by Marvel Studios' conceptual designer Josh Herman, and the visual effects company MPC (Moving Picture Company).

Josh uploaded the work he did on Iron Man's Mark 45 armor (along with Phil Saunders), Hulkbuster armor (along with Josh Nizzi), the villainous Ultron (along with Ryan Meinerding and Charlie Wen) and various designs for the peacekeeping robots known as the Iron Legion.

MPC released four images featuring designs for the interior of Avengers Tower, formerly known as Stark Tower. We got a good look at during the party scene that Ultron (voiced by James Spader) crashed. What a party pooper. 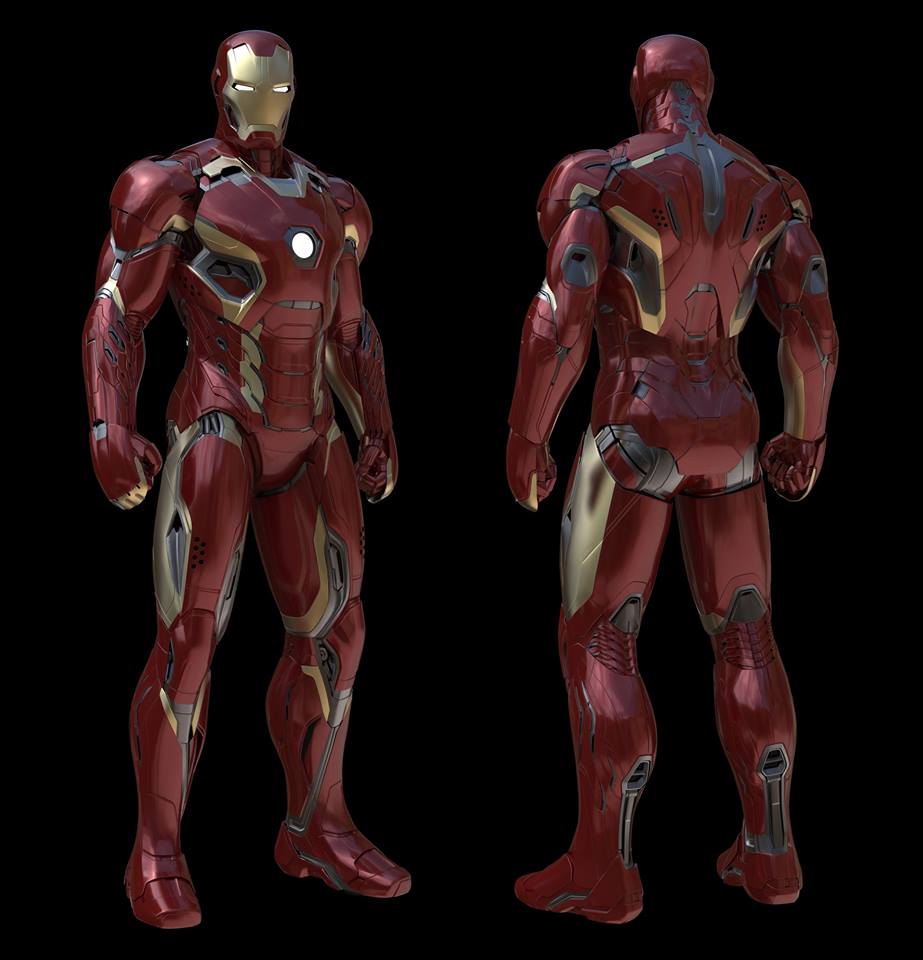 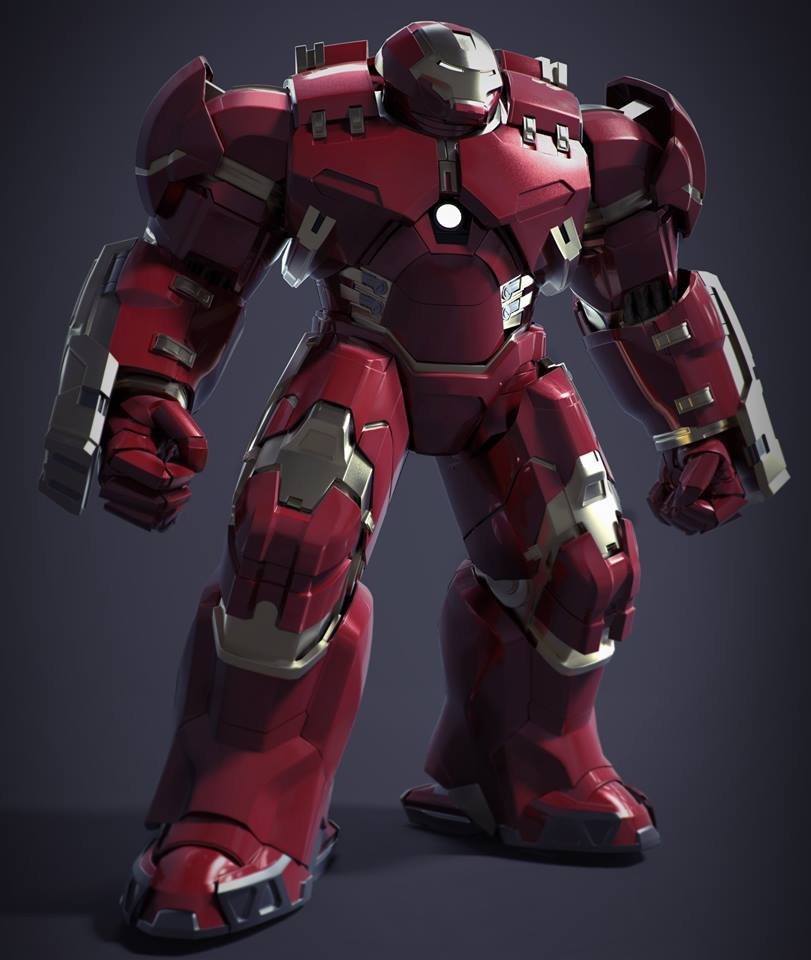 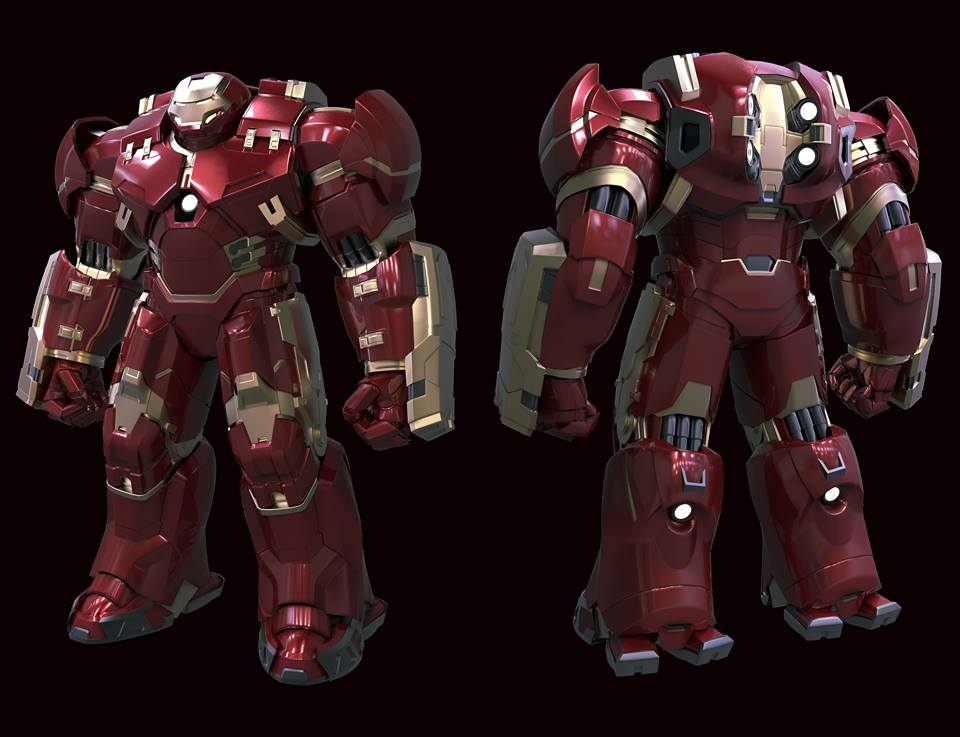 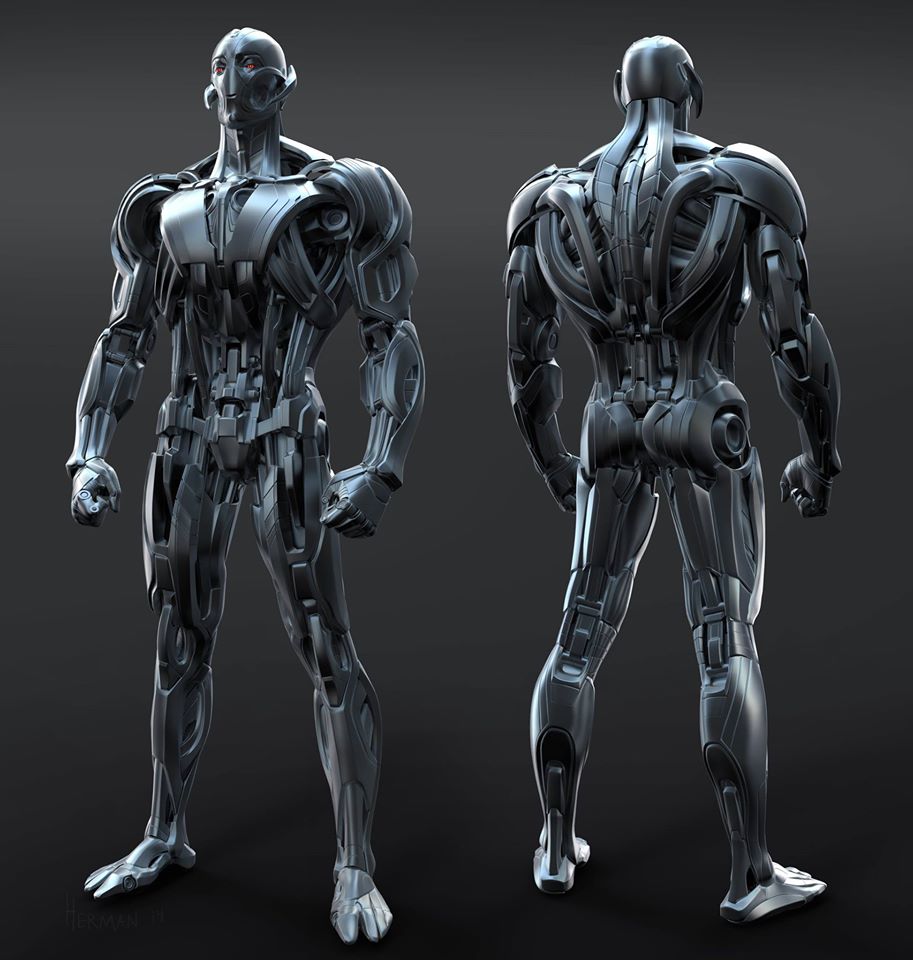 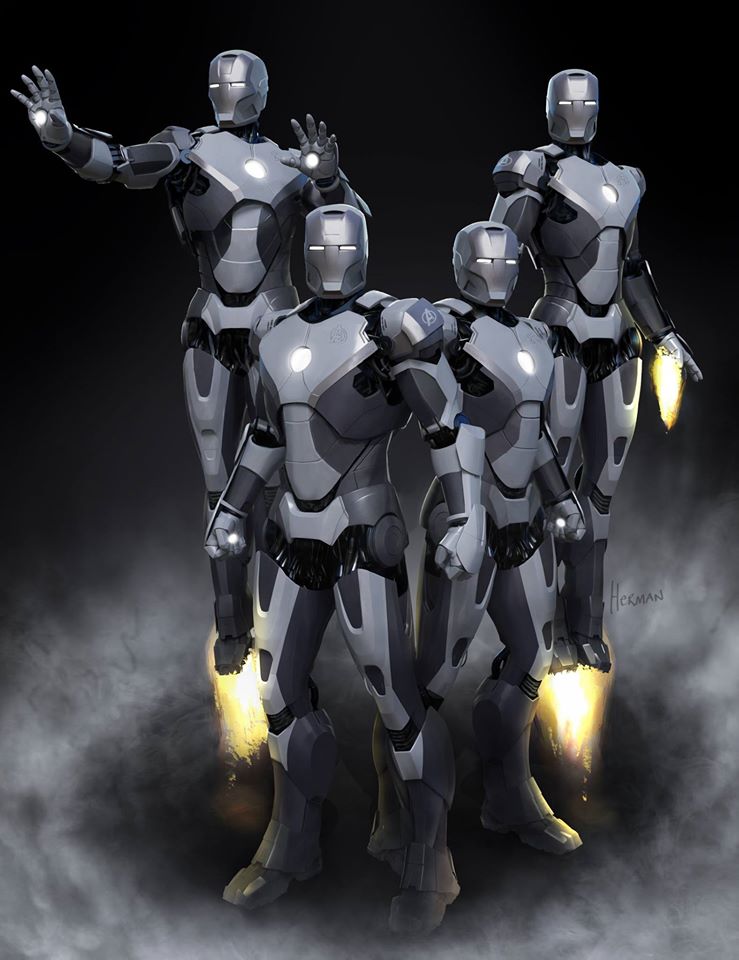 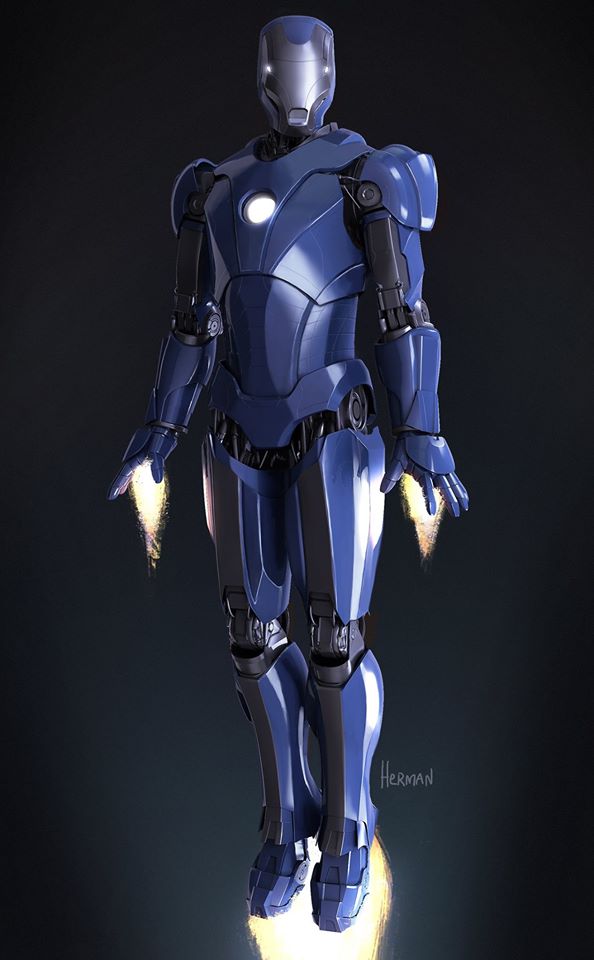 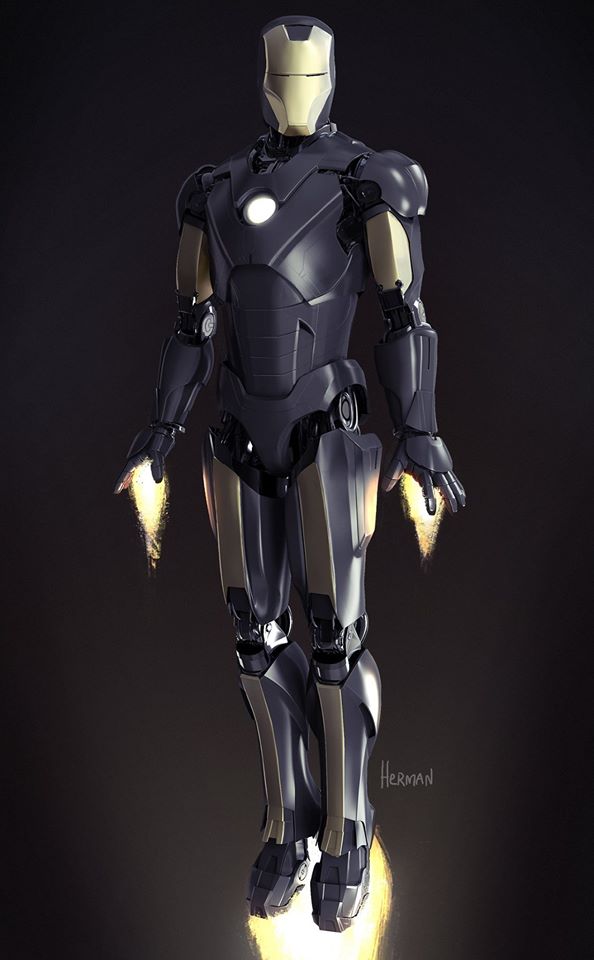 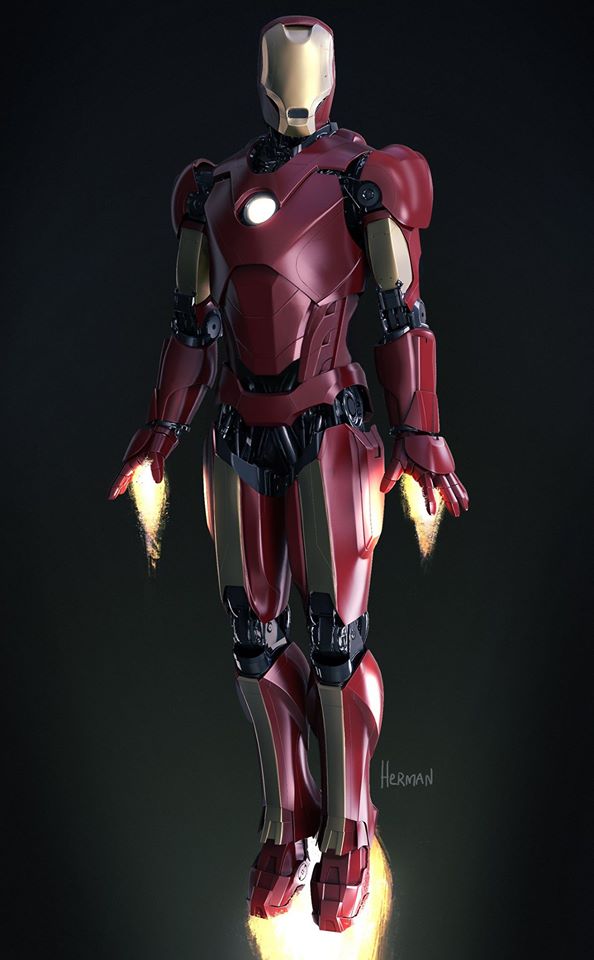