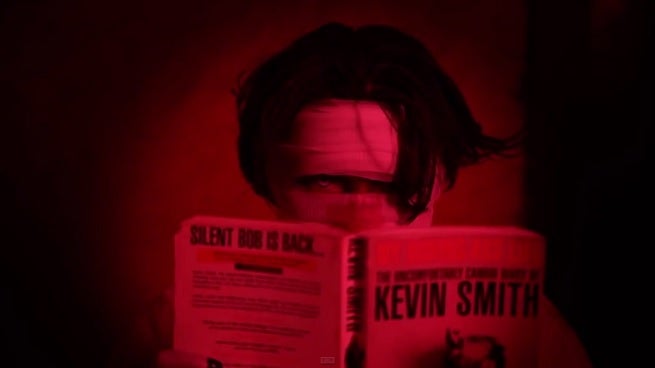 A group calling themselves Giant Penny Productions have created a new trailer for a live-action adaptation of Kevin Smith's Batman: Cacophony, tied to an IndieGoGo campaign that hopes to fund a full-length version.

Batman: Cacophony was the first of three Batman miniseries written by Smith with his friend and frequent collaborator Walter Flanagan on art.

Best known for his comedy work, Smith attracted an audience in comics with storylines like Green Arrow: Quiver and Daredevil: Guardian Devil before turning toward A-list characters. A Spider-Man/Black Cat miniseries ran for six issues between 2002 and 2006, while his DC work has been focused on Batman, both with his own stand-alone miniseries and as a co-writer on the Batman '66/Green Hornet crossover mini.