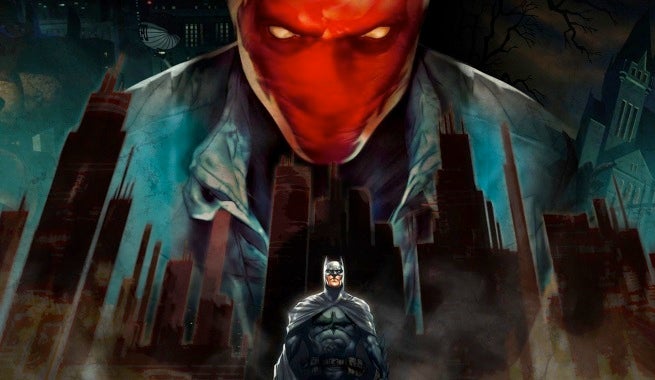 Another round of rumors surrounding DC’s cinematic universe in the making have appeared online, some of them more familiar than others.

El Mayimbe of the Latino Review is reporting that Jason Todd’s Robin uniform will be on display in the Bat Cave in Batman v. Superman: Dawn of Justice. This isn’t exactly a new rumor, but a combination of two rumors that circulated previously. One said that Jason Todd would be a part of the DC Cinematic Universe, the other reported on the Robin costume in the Bat Cave. Most fans made the logical jump that the costume would be Todd’s without any need for assistance.

Mayimbe goes on to say that Todd’s persona post-resurrection, the Red Hood, is now a priority character for Warner Bros. He also says that his death is the reason that the Joker and Harley Quinn are no longer happy lovebirds in Suicide Squad. Much in the same way that the Joker’s brutal murder of Jason Todd signaled a tonal shift in the character in the comics, it seems likely that the murder in the cinematic universe opened Harley’s eyes to just how depraved the Joker can be, driving a wedge between the two of them.

Lastly, the report suggests that Warner Bros. is looking at John Wick directors Chad Stahelski and David Leitch for a future DC Comics movie. Note that Mayimbe doesn’t necessarily connect Stahelski and Leitch to anything else in the report, but putting the guys that did John Wick on a Red Hood movie seems like a no brainer. Of course, he suggests that Marvel’s Kevin Feige may also be looking at the directing duo, so they may find themselves the object of a superhero bidding war in the near future.