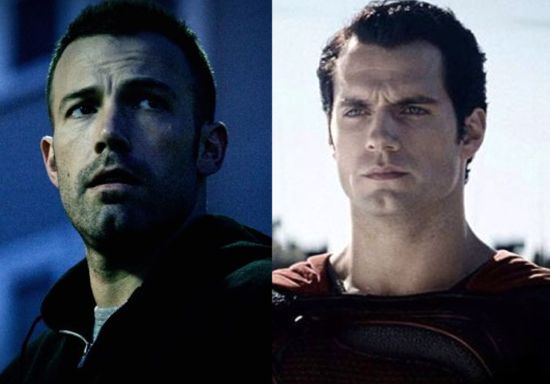 When it was first announced that Ben Affleck had been cast as Batman, Man of Steel star Henry Cavill was quick to weigh in with his support. Back in August, Cavill professed to being more than excited about working with Affleck on Batman Vs. Superman.

Now, in a new interview with Total Film, Cavill has elaborated on exactly why he is excited. Cavill said, "I'm sure he'll be fantastic, above all else. And as a filmmaker he's got his own style, you know, he's not copying anyone else. And he's also sort of been tenacious in his career. He's had ups followed by downs and now he's very up again, and I think that requires and shows a very special strength of character. And it's something which I enjoy working with because jobs like this require a strength of character. They require a dedication to the work and a belief in oneself and Ben has that, clearly."

Batman Vs. Superman: Henry Cavill Says Ben Affleck Will Bring His Own Style To Batman