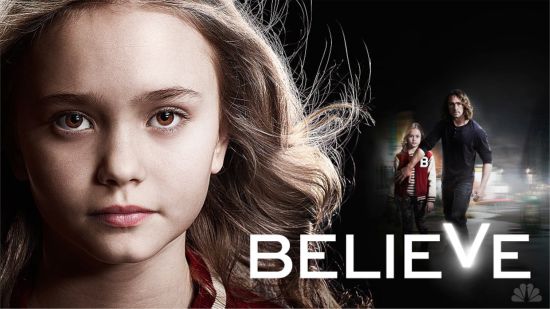 Before the first episode has ever aired, the anticipated new series Believe from Lost producer J.J. Abrams and Gravity director Alfonso Cuarón is undergoing some major changes behind the scenes, and the cast is currently on hiatus while producers work it all out.

Believe is about the unlikely relationship between a gifted young girl and a man sprung from prison, who has been tasked with protecting her from the evil elements that hunt her power.

The show had been expected to go on hiatus for the holidays December 20 and instead everyone cleared out yesterday. The extra week will be used to work on scripts and help acclimate the production staff to the new regime.

Believe From J.J. Abrams and Alfonso Cuarón To Change Showrunners