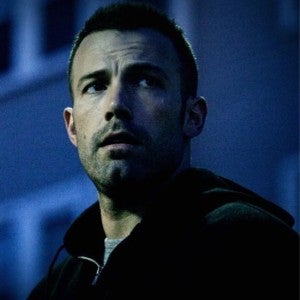 While Warner Bros. only officially announced that Ben Affleck would be playing Batman in the upcoming Man of Steel sequel, multiple sources are now reporting that Ben Affleck signed a multi-picture deal with Warner Bros. Of course, it doesn't take an anonymous inside source to figure that out. With blockbuster superhero movies, there really is no such thing as one picture deals anymore.

With Warner Bros. investing in building a DC Cinematic Universe, it's obvious that any actor who signs up to play a superhero will have to commit to appearing in multiple movies. So how many movies did Ben Affleck commit to? The rumors seem to be all over the place, ranging from three movies to around a dozen movies.

If we had to guess, we bet the true number falls in between those numbers. Beyond the Man Of Steel sequel, there will definitely be a Justice League movie at some point. Also, with Batman proving to be one of Warner Bros. strongest franchises, they likely won't wait long before launching more standalone Batman movies.

It would make sense that in addition to the Man Of Steel sequel that Warner Bros would want to sign Affleck for at least two to three Justice League movies and two to three standalone Batman movies. In fact, because trilogies seem to be all the rage right now, it wouldn't be surprising if Warner Bros signed Ben Affleck to a seven picture deal to cover the Man Of Steel sequel as well as the possibility of a new Batman trilogy and a Justice League trilogy.