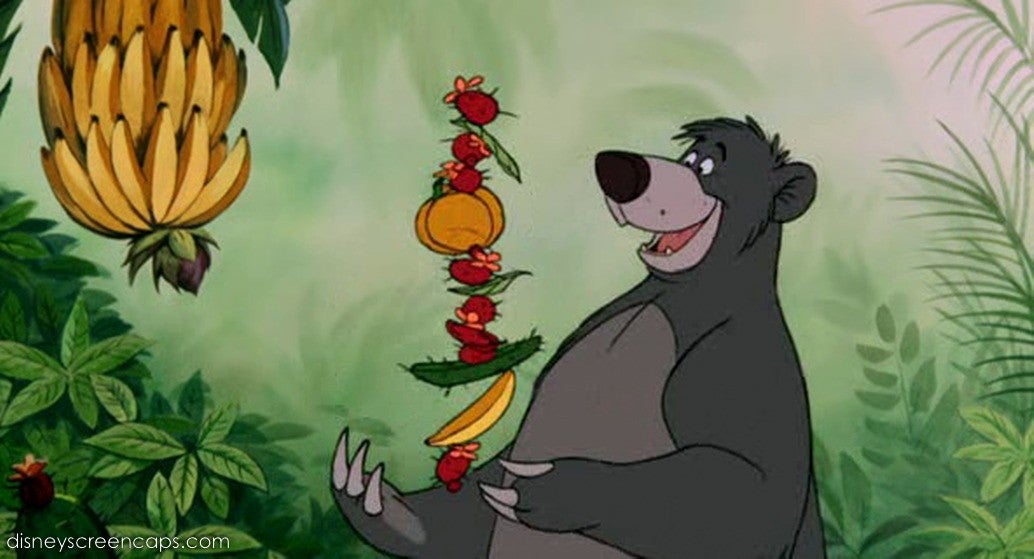 Veteran actor Bill Murray has joined the cast of Disney’s The Jungle Book as the voice of Baloo.

The Jungle Book is a combination of live-action and animation, directed by Iron Man and Iron Man 2 director Jon Favreau from a script by Justin Marks. The film will be released in 3D and arrives in theaters on October 9, 2015.

In the 1967 animated classic, Baloo was voiced by Phil Harris, who would also star in Robin Hood and on The Love Boat and F Troop. Murray has done voice work in the past for Garfield, The Fantastic Mister Fox, a Ghostbusters video game and, soon, B.O.O.: The Bureau of Otherworldly Operations.

Bill Murray to Play Baloo in Disney's The Jungle Book