Image Comics has officially announced their December 2014 solicitations, and there is plenty to note. Here are Comicbook.com's highlights: 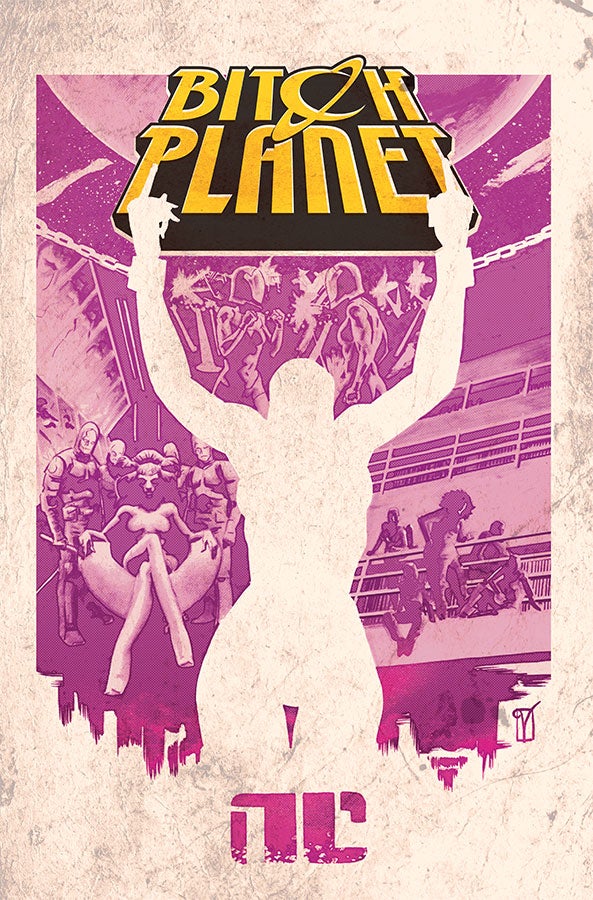 Topping the bill is the long awaited Bitch Planet by Kelly Sue DeConnick and Valentine DeLandro, a sci-fi women in prison exploitation riff that is the follow up to Kelly Sue’s immensely successful, Eisner Award nominated Pretty Deadly with Emma Rios and Jordie Bellaire. Here is the solicit:

2: They're Not Like Us by Eric Stephenson, Simon Gane, & Jordie Bellaire 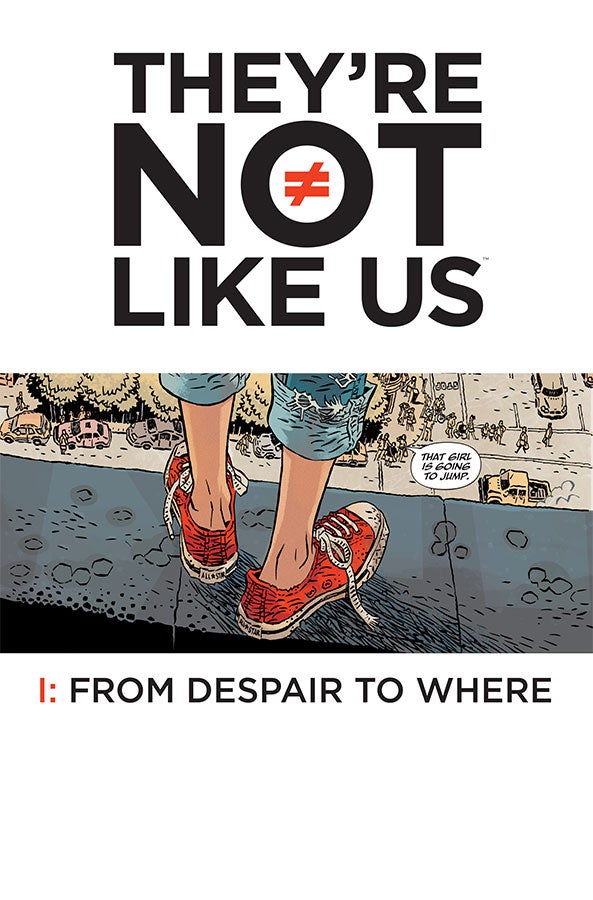 A stealth announcement that came out of the solicits is that Image Comics’ publisher Eric Stephenson will be returning to writing duties with a new series, They're Not Like Us, with Simon Gane and Jordie Bellaire. This will be Stephenson’s first project since his own Eisner Award winning Nowhere Men with Nate Bellegarde and Jordie Bellaire. Check out the solicitation:

"Eisner-nominated NOWHERE MEN writer ERIC STEPHENSON teams up with red-hot artist SIMON GANE for an all-new ongoing series! We all have advantages over one another, but what if you were capable of things most of us can only imagine? What would you do – and who would you be? A doctor? An athlete? A soldier? A hero? Everyone has to make a choice about how to use the abilities they’re born with... but they're not like us." 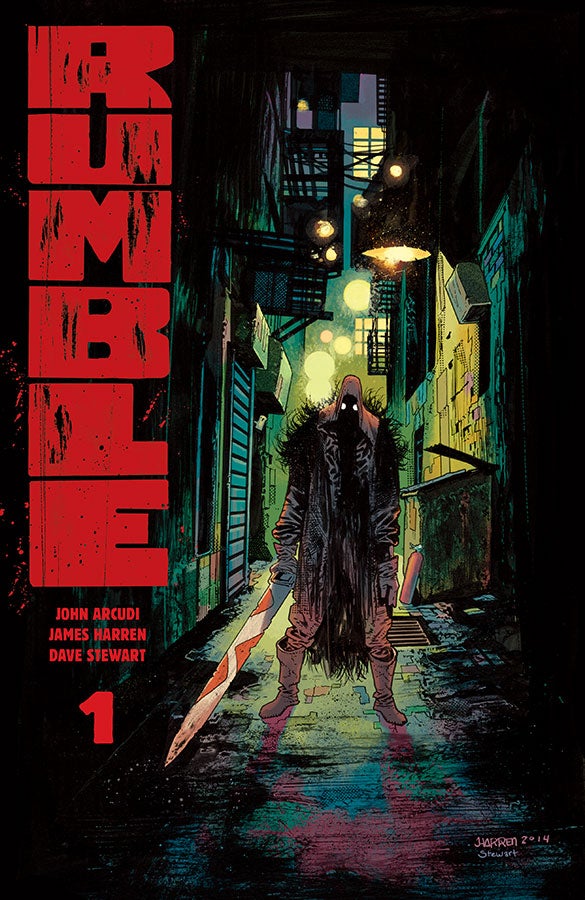 Announced at San Diego Comic Con 2014, Rumble, the new creator-owned project from B.P.R.D. stalwarts John Arcudi and James Harren debuts in what they an action/fantasy/thriller they call “Louis C.K. meets Robert E. Howard in a David Fincher universe.” Honestly, no matter what they do, after the absolutely stellar work this team did in the B.P.R.D. Mignolaverse, any book they do is an automatic buy. Here is the solicitation: 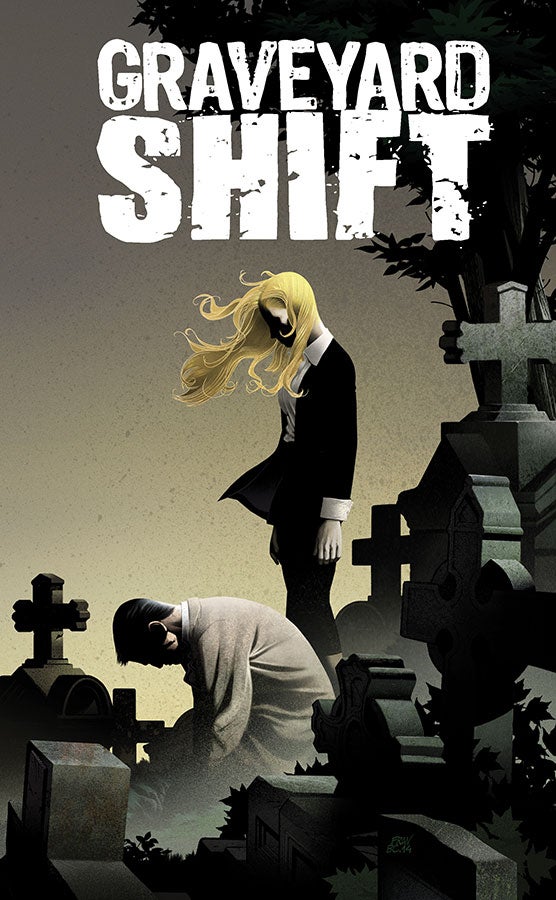 "Reunited after their memorable run on the critically acclaimed NOBLE CAUSES, JAY FAERBER and FRAN BUENO bring you a new tale of crime, horror, and romance! It's Fright Night-style thrills and Castle-style crime-solving as a homicide detective and his girlfriend find their love put to the ultimate test when they run afoul of a gang of vampires!'

Besides these four debuts, there is a lot of good stuff coming from Image this December. Here are some quick highlights of the releases that we are really excited about:

Bitch Planet, They’re Not Like Us, & More Debut from Image in December

Kevin Smith Reacts to Supergirl Ending: "Working on That Show Was Some of Best Times I've Had in My Life"