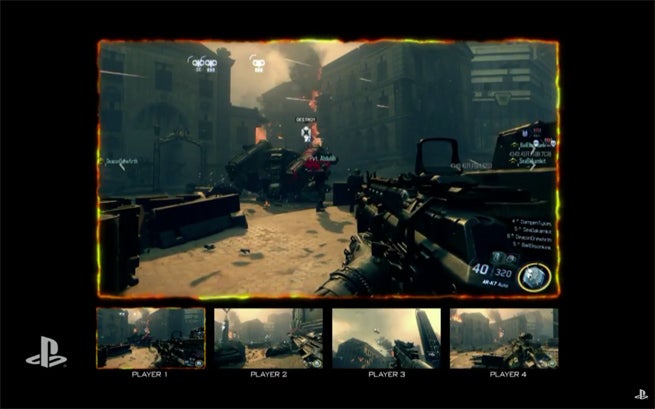 The next chapter in the Call of Duty franchise, Black Ops 3, feels "unlike any before" according to developer Treyarch. That's what they said when they premiered multiplayer footage at Sony's PlayStation presentation at E3 2015. After an extended gameplay sequence, a new gameplay trailer was shown, with a snow-filled map, a jungle and mountain arena, lots of headshots, and the now-ubiquitous bow and arrow.

Sony will get Call of Duty Black Ops 3 map packs before any other platform, and the Beta will come to PS4 first, this August. The game itself hits shelves November 6, 2015.

Stay tuned to ComicBook.com for more from Sony and E3 2015.

The Elder Scrolls: Skyrim Player Manages to Kill Every Character and Animal in the Game