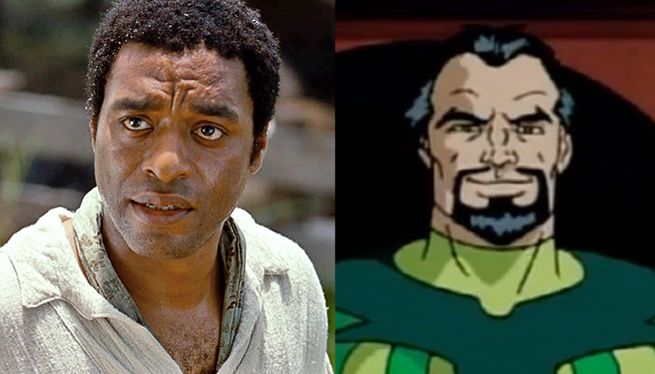 As Doctor Strange's main villain from the Marvel Comics, Mordo has constantly plagued the Sorcerer Supreme throughout the years. However, these same reports also say that Mordo may not be an outright villain in the Benedict Cumberbatch-starring film. Rather, his big-screen rendition will reportedly be a blend of several other characters from Doctor Strange's publishing history.

The role has yet to be officially confirmed from Marvel Studios however, so stay tuned to ComicBook.com for further updates on Ejiofor, Mordo, and Doctor Strange.