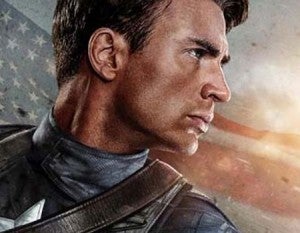 Big news from Marvel Comics for 2011 San Diego Comic-Con International attendees. Marvel has announced several of the stars from the upcoming The Avengers movie will be signing at their booth at Comic-Con. On Thursday, July 21st from 10:30 AM to 11:30 AM, Chris Evans, who plays Captain America in both Captain America: The First Avenger and The Avengers movie, will be signing. On Saturday, July 23rd from 4:30 PM to 5:30 PM, Clark Gregg, who plays Agent Coulson in several Marvel movies including The Avengers, will be signing. Also, on Saturday, July 23 from 6:00 PM to 7:00 PM, Joss Whedon, who is the writer/director of The Avengers, will be signing. The Avengers' signings will take place at Marvel Booth (#2329). The signings are ticketed events so they requires specific tickets for each individual signing. Fans should go to the Marvel Booth (#2329) as soon the convention opens to the public on each morning for a chance (no purchase necessary) to receive one of the limited number of signing tickets.